So here on Aus tv, they’ve started replaying Magnum P.I. Now we all know that Tom Sellick was every woman’s bit of crumpet. We all drooled and got turned on. Although I was only a child, I can certainly look back now and say WOW! 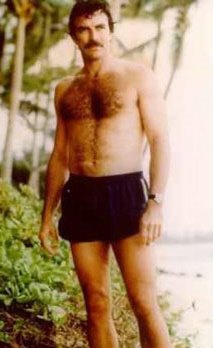 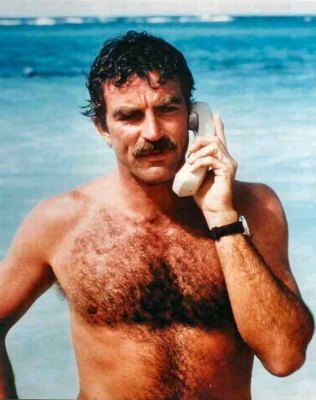 And even these days he still looks good. 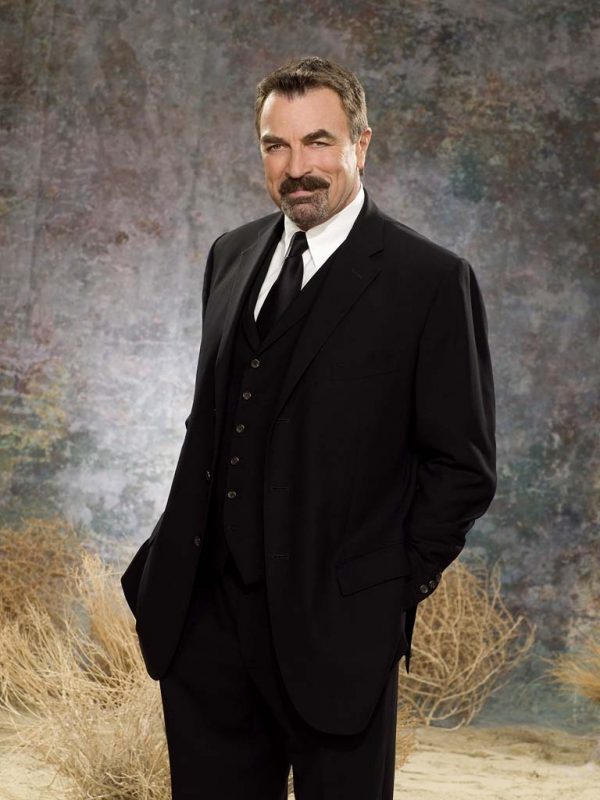 And there’s been gossip galore about a remake of Magnum. Supposedly, Mathew McConohey, hey, hey (however the hell you spell his name) was approached, but at this stage, all rumours.

Personally, I think there’s a much better actor out there. A man who already works on a Donald P Bellasario show, lives across the road from Mathew, and is gorgeous and hairy to boot. Yes, my man, Michael Weatherly.

Does anyone need to look any further. he’s absolutely perfect. Although the show might get typecast as ”DiNozzo P.I” but I think he’ll be perfect – 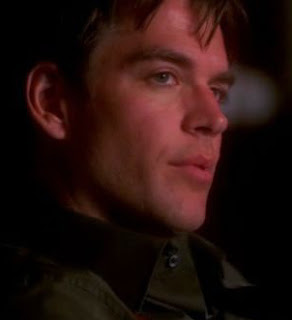 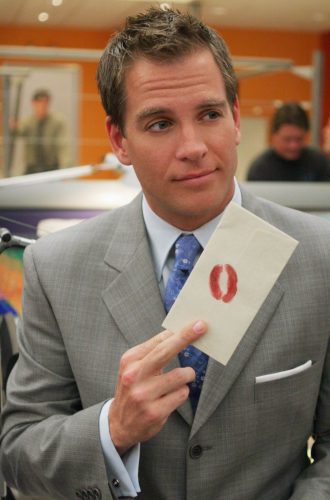 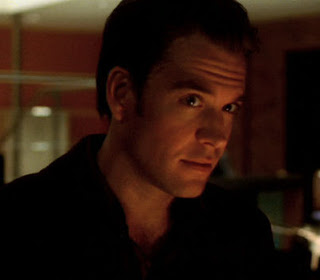 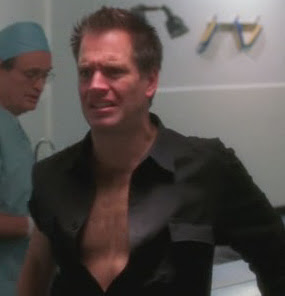 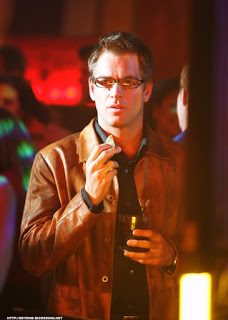 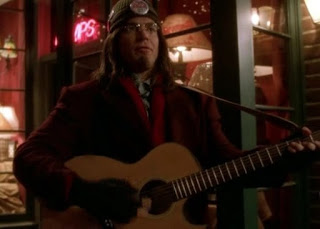 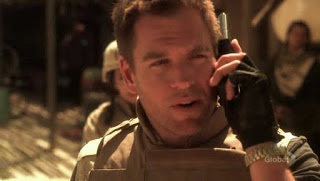 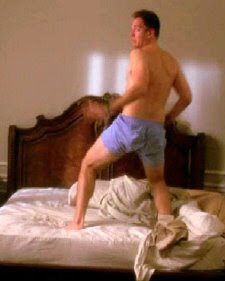 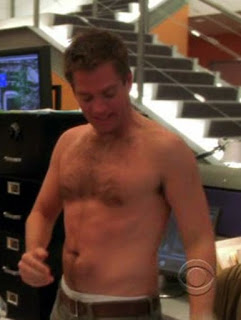 He listens well and remembers what you say …. 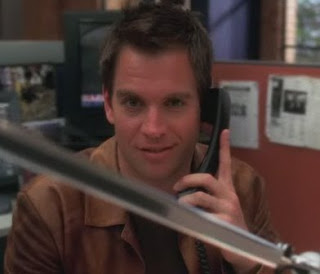 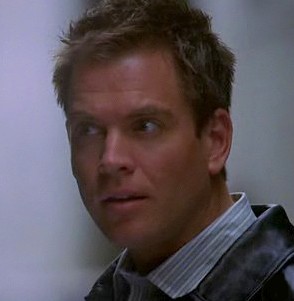 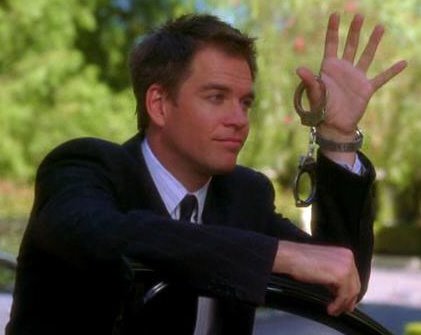 And he’s great at dealing with children ….. 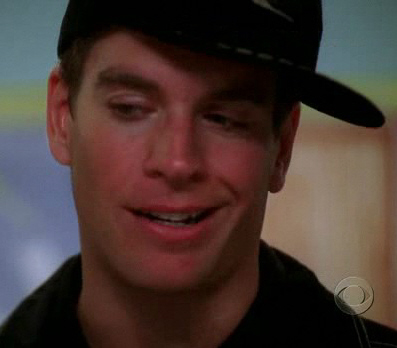 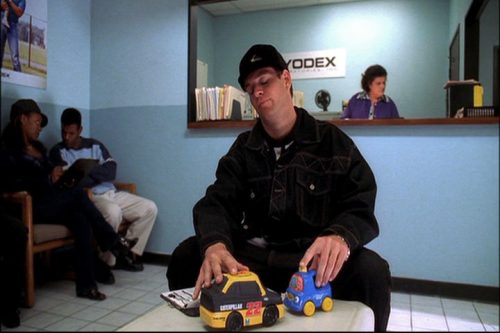 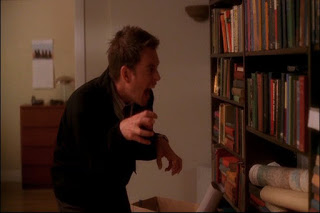 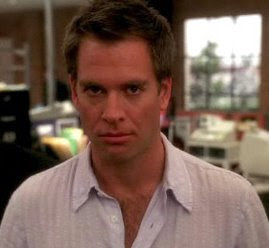 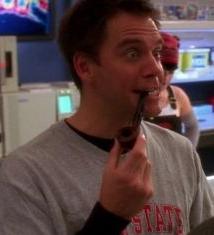 Knows how to catch those slippery criminals …. 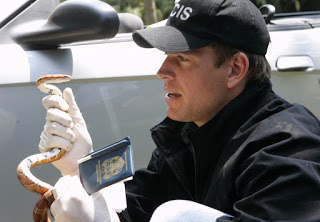 Sleeps with who he has to to get the dirt ….. 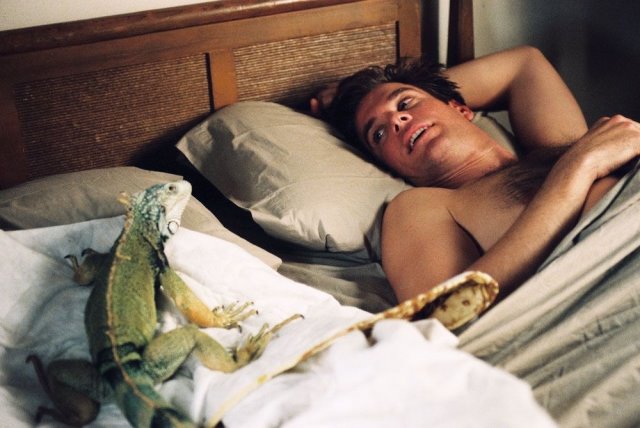 And is great with dogs …… 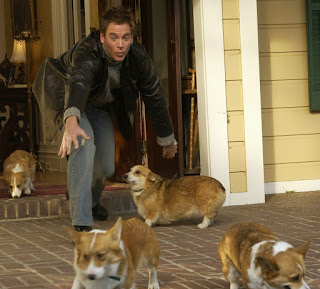 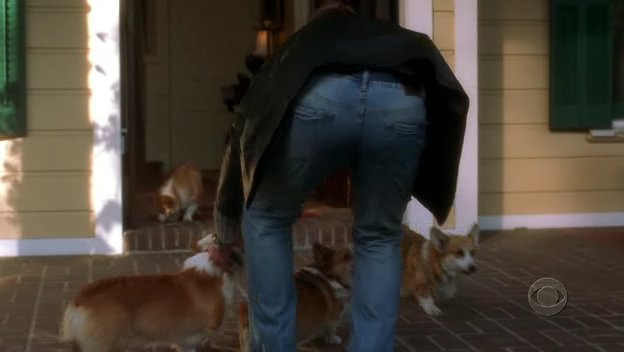 He doesn’t mind getting down and dirty …. 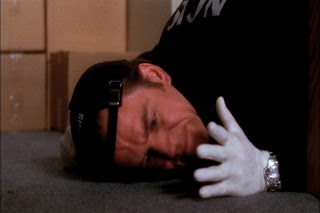 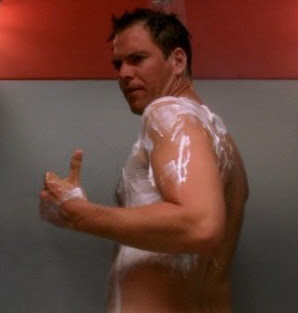 So as you can see, Michael is really perfect for the role, even if he says so himself …. 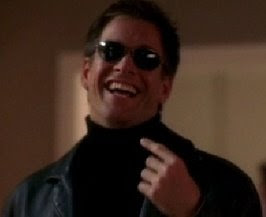 And I as his ever loving wife, will stand by him, and help him get that role. So if anyone knows where and how I can start a petition that I can get to Mr. Bellisario, let me know.
Spread the love for LJD!