So as you can see by my header, this is a post about Elvis Presley.

32 years ago this month he died. Rather inappropriately, but still, I won’t go into details.

I love watching Elvis movies, and love most of his songs. Especially ”I Can’t Help Falling In Love With You”. And while during the early years he was hot and boyish, in his later years was old and overweight, the year I want to focus on is 1968.

The year of the comeback tour when he took control over Colonel Tom Parker and declared he wanted to get back to his black rock n roll roots.

Plus he didn’t look bad in a white suit either!!!! 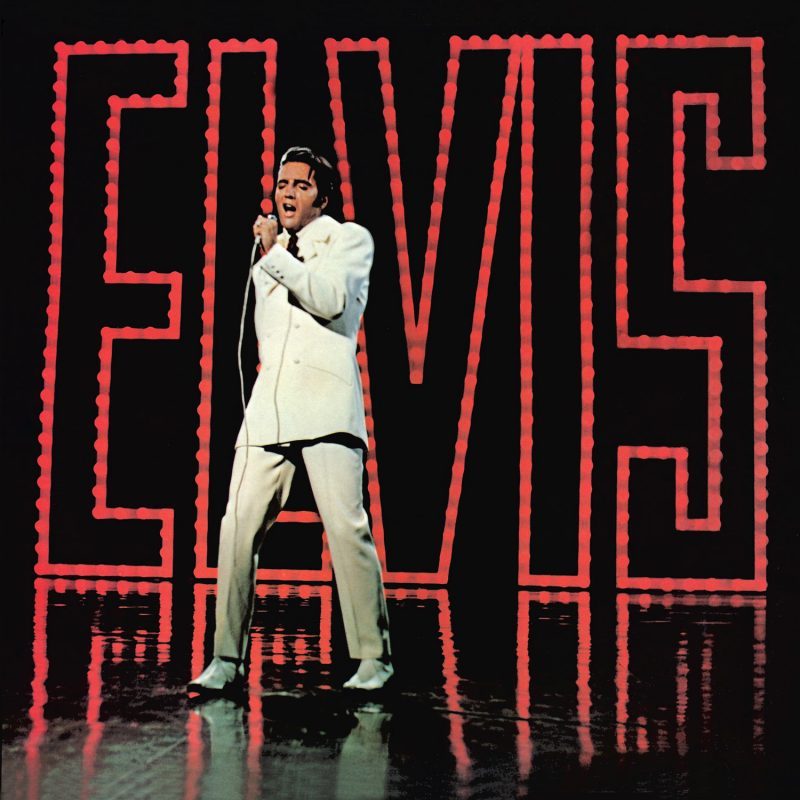 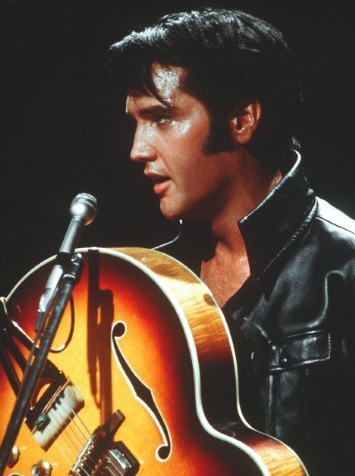 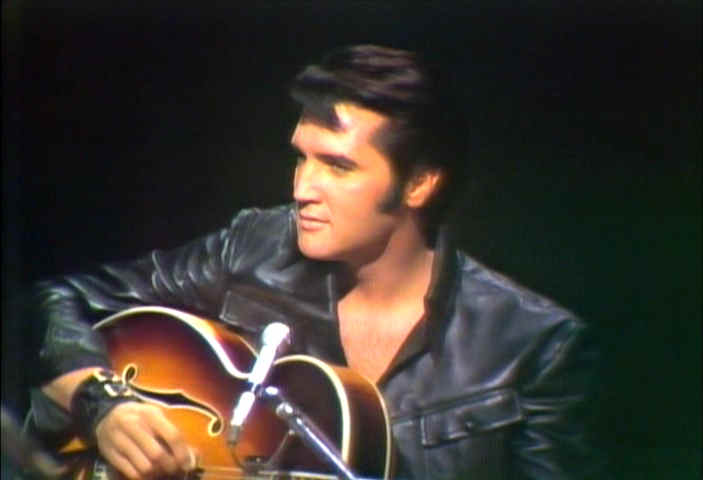 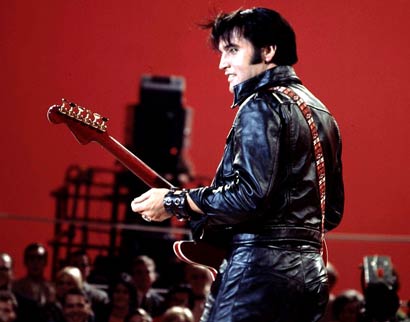 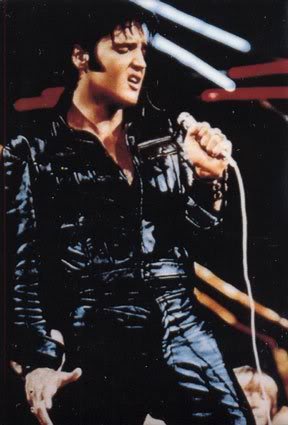 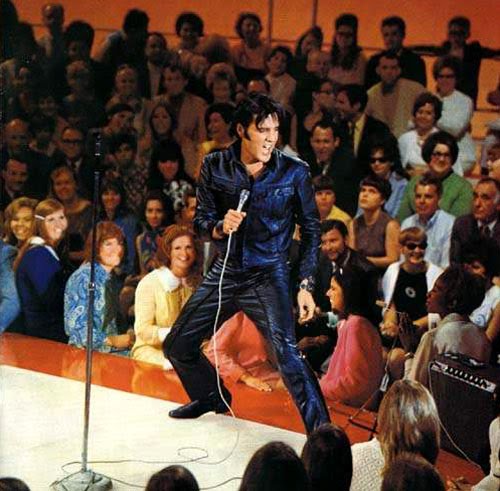