I was watching a little movie the other night and thought how spiffy one of the supporting actors looked. He went by the name Cedric Diggory and looked like this – 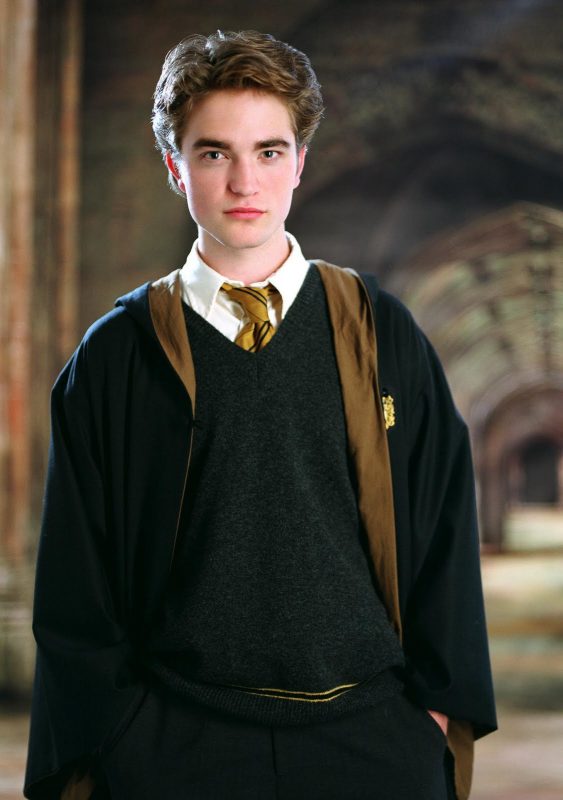 However, most of you would know him as Edward Cullen – 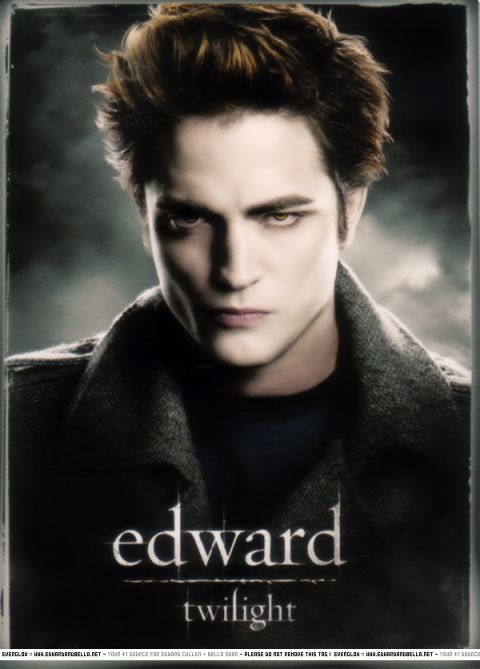 That’s right people, Robert Pattinson was in Harry Potter and The Goblet of Fire. Although I’m sure most Robert fans would know that. He looks so different, doesn’t he!
Why had we not heard or seen Cedric before this movie. Why do characters that are supposed to be at Hogwarts only pop up when needed throughout the movies?
Also in the movie, in a small bit part, was a very slippery character, Barty Crouch Junior – 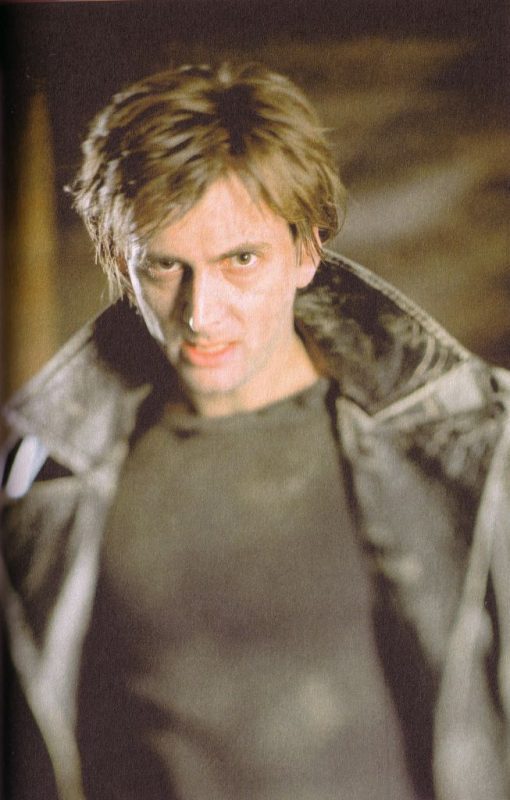 Or you may know him as the VERY spiffy and quite sexy Dr. Who!!! 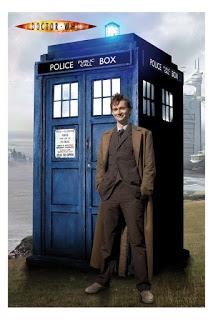