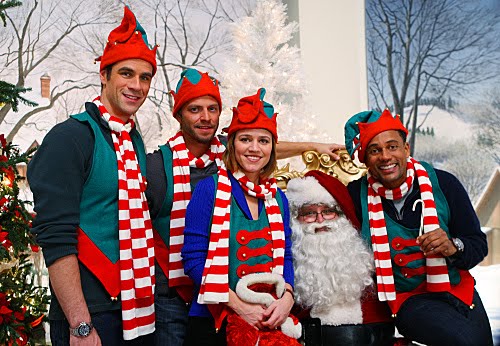 MERRY XMAS FROM CARMINE AND THE CREW OF CSI NEW YORK!!!!!

I had this whole post already done and ready to go if it weren’t for the damn thing shutting down on me and getting rid of what I’d written so I’ll just mumble my way along.

Supernatural has been taken off, after showing for double eps but has now been removed for Stargate Universe, God, didn’t Richard Dean Anderson look fat! 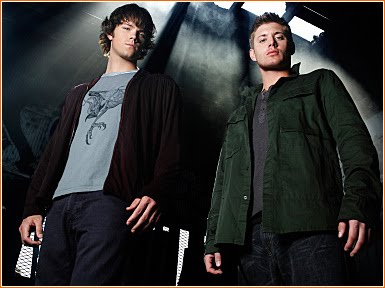 Now the only reason I’m really watching Super is I have a crush on Misha (Castiel). He used to work for Bill Clinton don’t ya know. 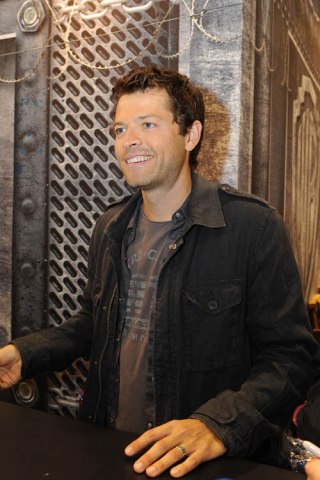 So it looks like, since xmas is here, that EVERYTHING is being yanked off the air, *grumble, grumble* nothing will be back for awhile. Certainly not Numb3rs which has no current air date, just whenever the hell channel 10 feels like screwing with our minds. Not that they care if we all go to the network 10 forums and bitch about them.
THEY DON’T CARE ABOUT US AND WHAT WE WANT!!!!

While I’d like this to become a weekly event, only if channel 9 keeps it on, and depending on how long over xmas it’s not on, it may not happen.

So this could be the last review for some weeks.

Last nights ep was ep 13 of season 5, Rush to Judgement. Where Flack is accused of killing a young wrestler in lock up, etc,etc. But you all know why I’m talking bout New York peeps.

No pics to show but a few comments to make –

Some funny parts last night, one where he held the leg of the dead guy and said to Hawkes, ”I’m thinkin’ christmas with the in-laws.” The look on his face, lol.

Lindsay saying ”BOOM” was NOT a good thing.

Leave it to Danny sweetheart, you ain’t got the magic touch. At least Carmine puts some sass into it thanks very much

Is anyone else noticing that more and more characters from other shows are now saying ”boom” as well.

Ironically, they are also showing repeats after the ep and had Superman on, not sure if it’s from S2 or S3? And there’s banter between Danny and Lindsay and she talks about football and Danny says ”that could be dangerous,” she says, ”why?” he says, ”I’ll have to ask you to marry me.”

WOW DID SOMEONE HAVE A PREMONITION OR WHAT!!!!!!

Well that’s my quick and easy review this week peeps, merry xmas, I’ll be back next time.