This week in tv still sucked. Although on Sunday night Carmine starred in The Learning Curve, also known here as Dangerous Seduction.

He wasn’t always so attractive! 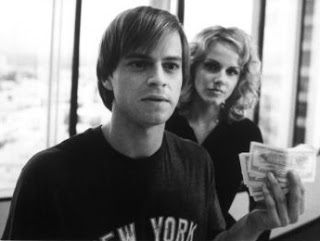 Tuesday – Dharma and Greg, 7pm, Big Love if you’re into having more than one wife.

Adam playing hockey when the bomb went off.

Danny about his daughter – ”no guy’s getting close enough to her to get her pregnant.”

Carmine now has a plain silver chain and a beaded necklace around his neck. Since when!!!!

Carmine’s bald spot. I keep telling baby not to brush his hair forward from the crown as it wears the hair away.

Danny asked Lindsay to marry him. She said no. Were we supposed to see that scene? After all, channel 9 already missed an ep and just kept going.

If he loved her so much why did he cheat with Rikki???? 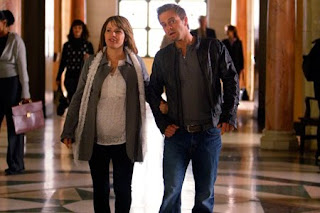 Mac – ”God brought you and Lindsay together.”

Getting married. Danny – ”you and me make sense. You’re everything I’ve always wanted.” 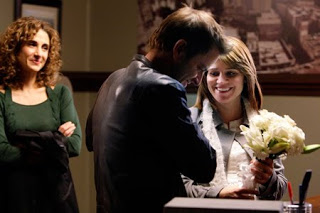 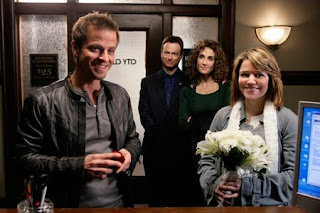 The flashback was great for the mere fact that we got to see Danny in glasses again. I miss the glasses. He’s so damn sexy in them. 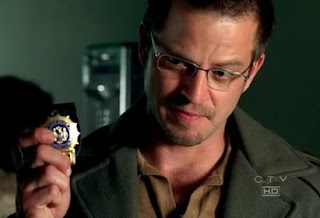 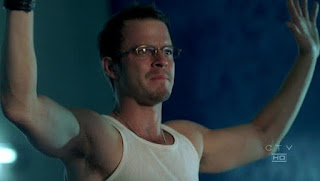 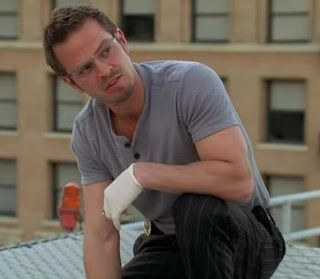 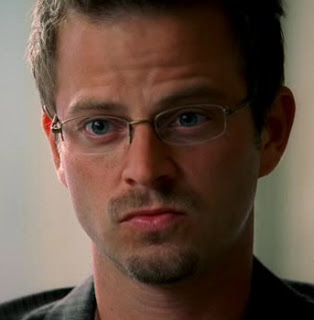 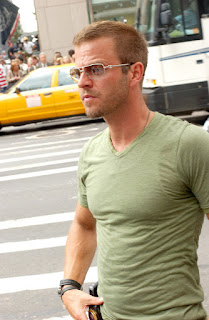 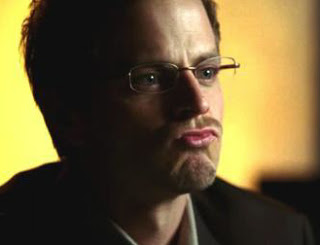 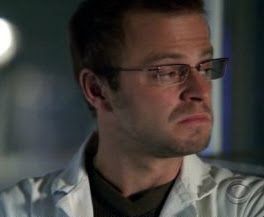 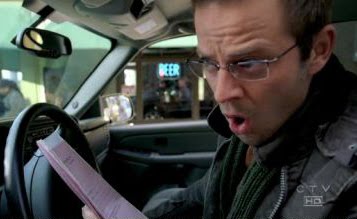 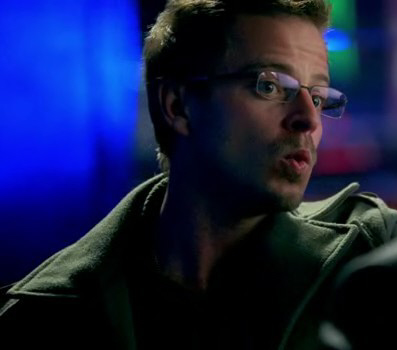 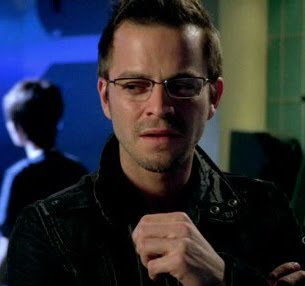 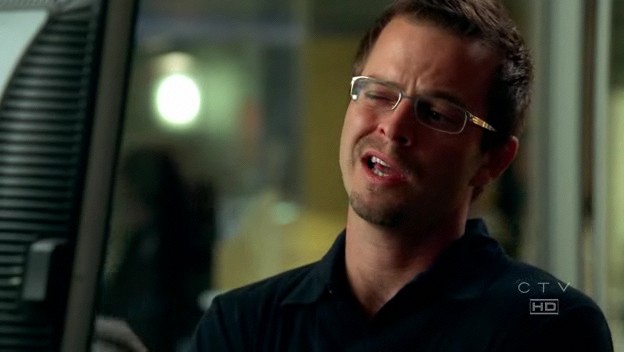 I didn’t know whether to laugh, cry, up-chuck, or break down in a quivering mess of God knows what at that whole wedding scene. So I’ll just leave it there for this weeks MY WEEKLY TV REVIEW and thank God that there’s a whole shitload of shows coming back next week.
Spread the love for LJD!