Well the Tenth Doctor has made his last exit.

David Tennant has left the series after his run to be replaced by a guy younger than himself.

It’s a real pity, although I didn’t watch the show when it was picked up and reinvented 5 years back, and I didn’t watch it when David took over, I started watching bits and pieces when Catherine Tate joined.

And while I can’t stand her, I got hooked on David. Watched every ep and movie that’s been on since, even repeats of David’s first season.

So it’s sad, and I cried through most of the second part, that while the show goes on, David does not. The End of Time was a two-parter that ended with the old Doctor being rejuvenated into the new Doctor, and David’s, last words as the Doctor were, ”I don’t want to leave.”

Well David, we don’t want you to either, but I guess it’s time for you to move on. And so must we. 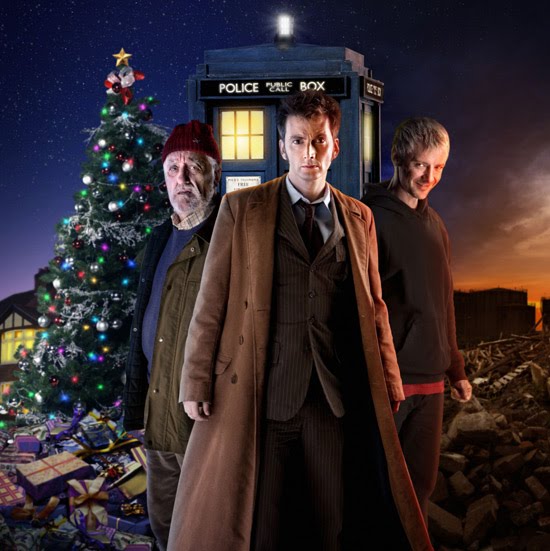 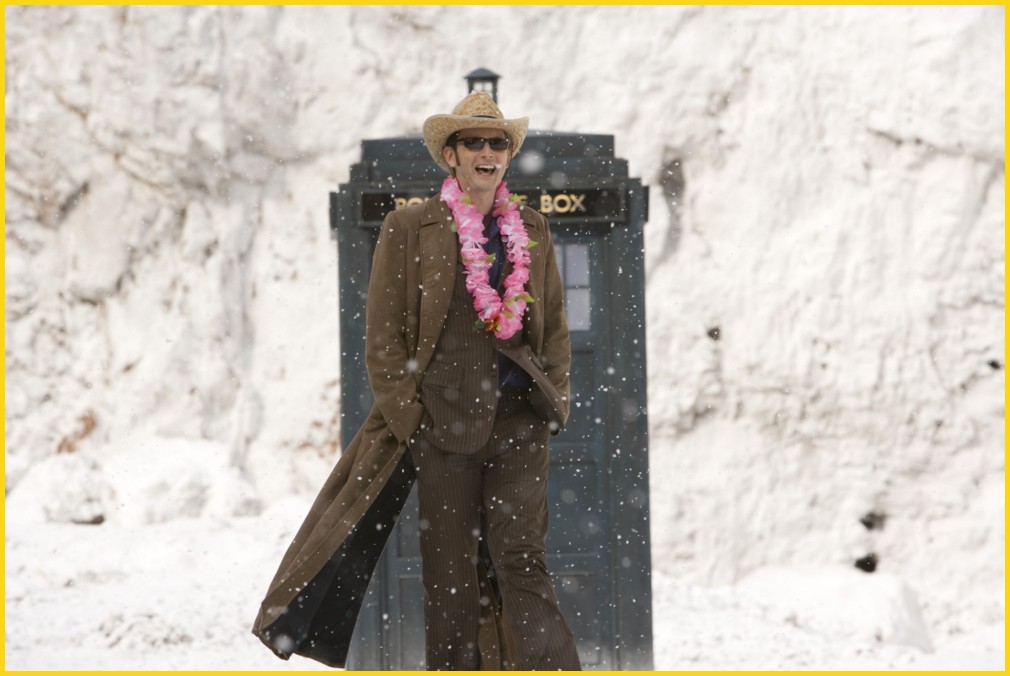 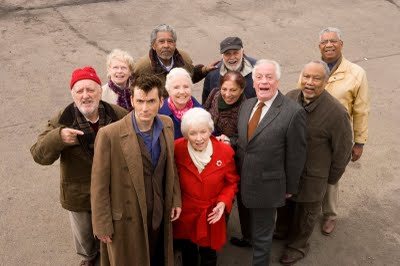 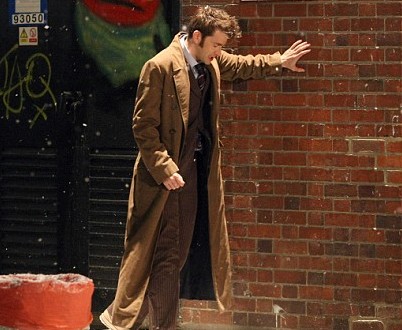