Well with all the shows starting and some still coming I think I’ll be cutting it down to my absolute fav shows on during the week. You all know what I already watch so there’s no need to keep repeating the list.

And yes I do watch 7pm Project. Meanwhile, lets go with –

The ADA is murdered and it turns out he was running a call girl racket. 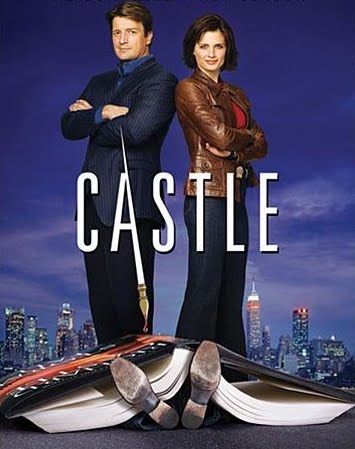 Patrick got hit in the head with a baseball.

He kept having flashbacks to his life a ”psychic wonder kid”.

Baseball dad killed the baseball scout in his zen garden! 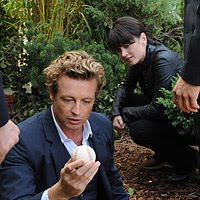 All the lights got turned off in Washington and the boys and girls had to use ”old” stuff to solve the crime.

Gibbs dragged out his ”old” camera and McGee was fascinated.

Tony (while interviewing the supposed boss of the dead woman) – ”he was a man, a male man.”

My hubby wasn’t happy he got stuck with all the paperwork after the power went down! 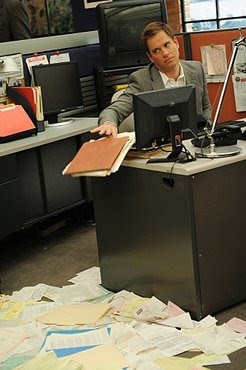 Families being killed then buried in the garden.

Hotch and Emily go to see a serial killer in jail to help them figure out who’s currently killing army families while the father’s are away. He also has a present for Hotch! 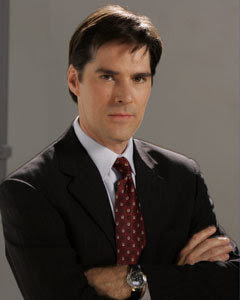 Asian dude killed a guy on a train by shooting at his daughter’s boyfriend.

Baby was none to happy when I told him I could see his bald spot!!! 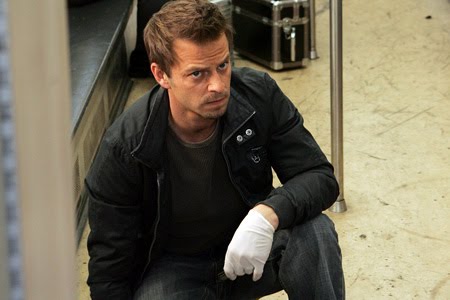 Hawkes – ”what are you doing, going through the entire Godfather character list.”

Hawkes – ”my parents took six weeks to give me a name.”

Danny – ”your parents took six weeks to name you Sheldon?”

I thought we all knew it was a girl? Or was it just hinted at?

Danny (about Adam) – ”our little bearded friend from the tech republic!!!”

Anyhoo, New York won’t be on for about three weeks as the network is showing the dumb arse Winter Olympics.

On a quick note, is it Danial, or Daniel? I guess it’s where you come from, but for me spelling it Danial looks more like denial.