Well last night was the Aussie premiere of the UK tv show Sherlock. Obviously based on Arthur Conan Doyle’s famous sleuth and just another version of the tv series. But this new version, I found, is based more on the Guy Richie movie version. The same music, the same way of thinking ahead for Sherlock and how did it turn out. 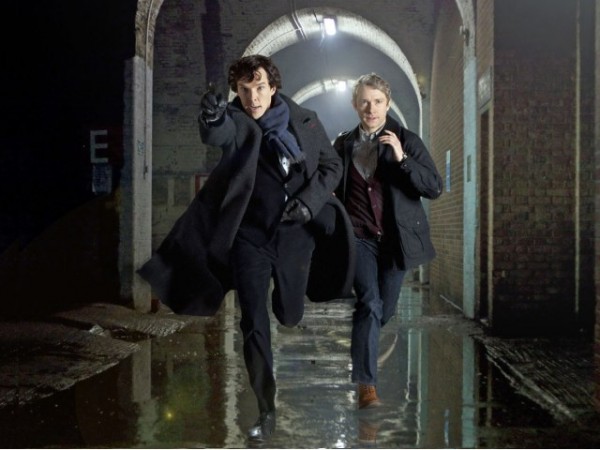 Quite well I thought.

Updating it with the internet and texting on cell phones, the writer/producer, Steven Moffat (used to do Doctor Who), did it really well. It caught and kept my attention and was quite funny in places without making it a comedy.

Two thumbs and eight fingers up for the new Sherlock.

Now, Greg Norman. For those who don’t know, he’s an ex Aussie golfer who divorced his wife of what, 28/30 years to marry one of their friends, Chris Evert. 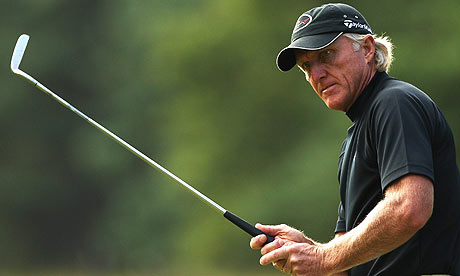 Except that marriage barely lasted 18 months and they divorced quite quickly after karma made it fall apart.

Now, he’s engaged again, to a woman he’s only been dating 6 months. Seriously, when is he going to learn….probably won’t, he IS a male!!!!

And then there’s Mary MacKillop. Australia’s first saint to be. Everyone’s been going on about her being canonised….well, not EVERYONE. 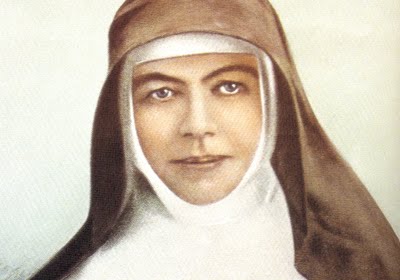 I HAVEN’T BEEN GOING ON ABOUT HER, AND NEITHER HAS MILLIONS OF OTHER AUSSIES.

Oh, and how are they linked. They’re not, that I can tell, but let’s give it a try.

Maybe Sherlock could investigate Greg and why he feels the need to go through women the way he does and Mary could bless him and listen to his sins.