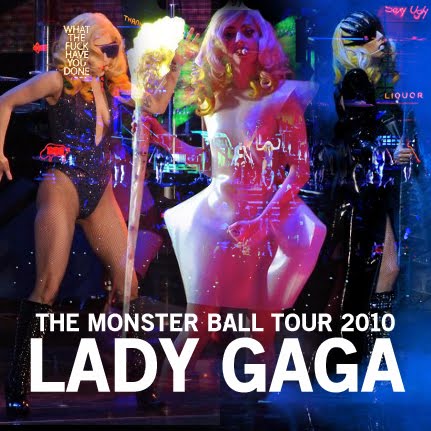 So last night here in Aus, channel 11 showed the HBO Lady Gaga tour on tv. I watched it since I love her music and while the costumes were weird the crowd was weirder. 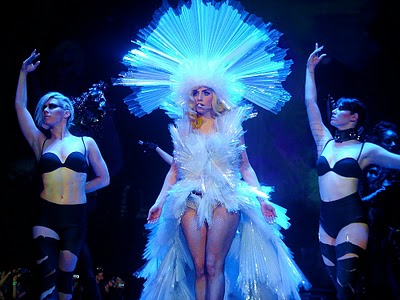 I think the whole crowd was gay but the one thing that annoyed me, like so many other things, the good songs, my faves, were left to the last 20 minutes. 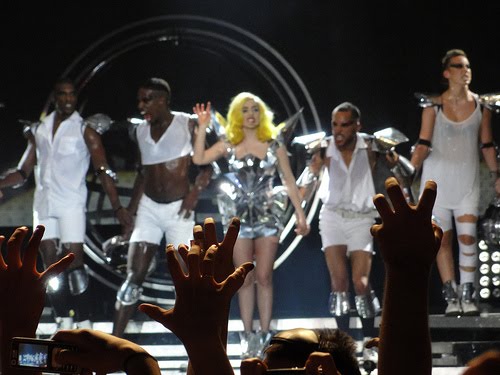 Papparazzi, Telephone, Bad Romance and her new one Born This Way was the show closer. I love it so turned the tv up loud. The costumes, as I said, were weird, she had a backing track but still sang live, danced strangely and talked too much. Swore her head off, believes she’s the leader of monsters and generally spoke for too many people. Either way, glad I didn’t waste my money and I won’t be buying the dvd.
Spread the love for LJD!