In the last couple of weeks chiropractors have been getting flack from supposed “real” doctors, being labelled as quacks and that chiropractic care is the same as acupuncture and homeopathy and should be banned from being taught at “real” universities.

Who the fuck are you arseholes to claim that chiros are quacks and that chiropractic care is not a real medical thing. None of you have obviously been in such pain that you’ve been driven to go to a chiro so clearly none of you have any fucking idea and have never asked anyone who has ever gotten relief from seeing a chiro. Chiropractors are government regulated and professionally trained. So how is THAT not a “real” profession. 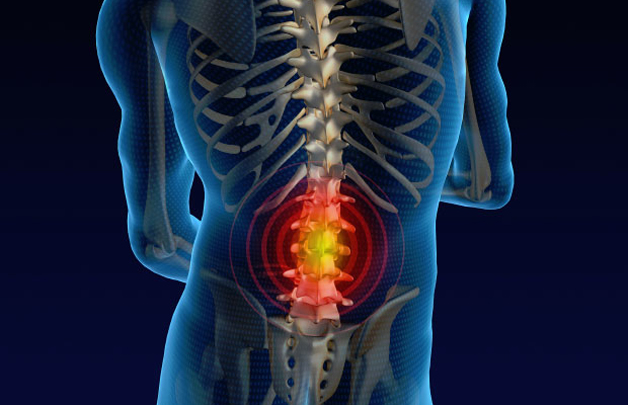 There are 4000 chiropractors in Australia and 250,000 people go to them. I’m one of them. I’ve been to a physio, many a year ago, and all they did for my back pain was give me exercises. Which I later found out were actually yoga exercises. What a rip off Physios use yoga moves! Either way, it didn’t work. I did start yoga and pilates way back in 2000 and while it did help for a few years, obviously my back issues became worse. 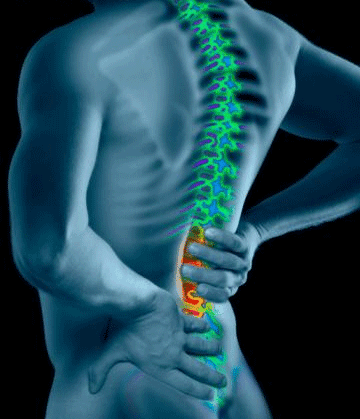 When I went to the chiro last year and had x-rays, I was told my neck was bent to the left and forward, my spine, which I had been told had scoliosis (curvature of the spine), could be straightened and my pelvis was buckled, bent, squashed and that the supposed arthritis in my L5 disc (which I had been told by a x-ray technician years previously) wasn’t arthritis yet, but was on it’s way to being as it was shrinking.

Since then, my chiro has straightened my spine and neck and I no longer suffer the pain I did. My pelvis is still having issues but I suffer more muscular pain than nerve pain as I have sciatica thanks to the L5 disc playing up and see-sawing back and forth and creating other issues. As my chiro said, “it’s taken decades to become as bad as it has, it’s going to take some time to get better.” Either way, I’m not as bent as I used to be and my chiro has fixed that. I also know that NO physio could have done that for me and fixed me the way my chiro has.

If anything, PHYSIOS are a waste of space, time and money and should be considered quacks because they do jack all for you and don’t fix the ACTUAL issue. Your spine is bent and buckled and your nerves are caught in them and PHYSIOS CANNOT FIX THAT!