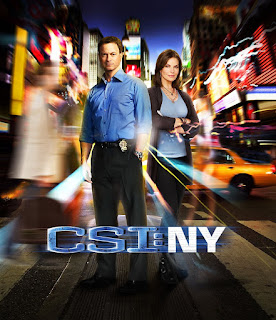 For the last 9 weeks, season 7 of CSI New York has been airing on channel nine’s digital channel Gem on Saturday nights at 8:30. And I must say it’s been alright with Sela.

NOW it’s back on channel nine on Thursday nights at 9:30 and last night was ep 10.

Just when I was getting used to it on Sat nights it gets moved. But then it is the summer season in Aus and that’s when tv gets shitty. With repeated repeats of movies and old tv shows, CSI NY is the only thing NOT in repeat. Everything else is, which sucks coz it will be a very boring xmas as usual! So hopefully, fingers x’d as nine has a habit of moving the CSIs a lot. Vegas just went from Wed night to Sun night, AGAIN!!!!! Miami was on Mon after The Mentalist but both of those are now in repeats, and my Mikey’s NCIS is in repeats as well.