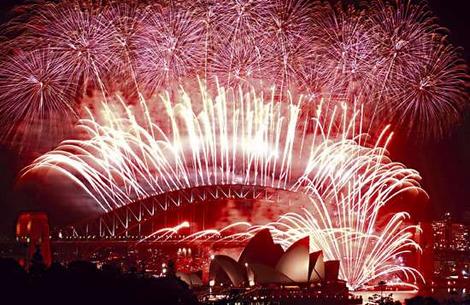 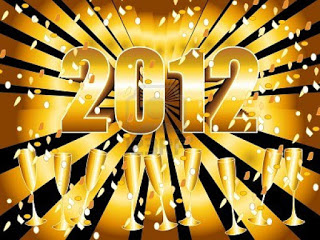 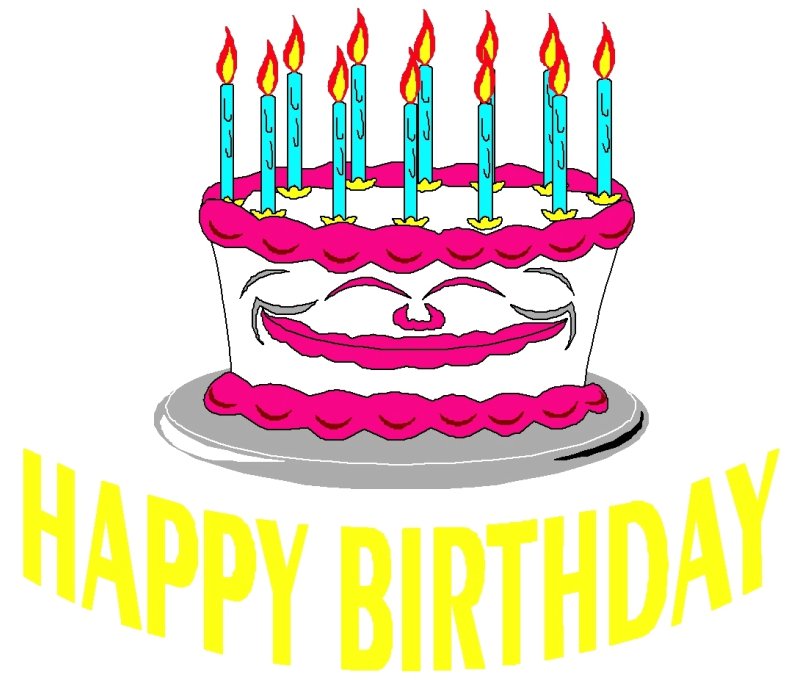 Sure, I’d been on the internet doing other things since 2000-ish, but I didn’t start an online presence about myself until December 2008 when I started setting up and decorating myself ready for my debut on January 1, 2009.

3 years already!!! Where did that time go?

I had no followers for months and then slowly but surely built up a following to have a small amount in time for xmas that year. During my second year my followers increased and I had more comments and even a few heated discussions, no, make that arguments!Of course, this last year has been weird and sometimes sad and bad. My followers dropped off to go about doing other things and having a life that they dropped off their own blogs too. The odd comment here or there has left me feeling lonely and wondering whether I should continue.

But then there’s the whole, well that would be giving up and just when I’m possibly on the brink of fame and stardom. And then there’s, but nothing’s happening so what’s the point and what do I do?

I don’t know, maybe I need to get back to joining other blogs and try to simplify my life again. This isn’t the only place I spread myself, I’m all over the place now. Maybe I need a goals list? That could be good, set one small goal per week or per month and see how that goes.

As for 2012, I don’t want to be lonely anymore peeps, come love me again, I’m in need of a good argument. Although my feelings have been that I need to get away from arguing and bitching and be more nice. NICE! I don’t know if I can be nice ALL the time, I may need to bitch occasionally (like how the hell do I get rid of the big gaps between paragraphs when I’ve already put pics in the blog) but I may also try and spice myself up again.

Hope your New years was happy peeps, and good luck for the coming year.