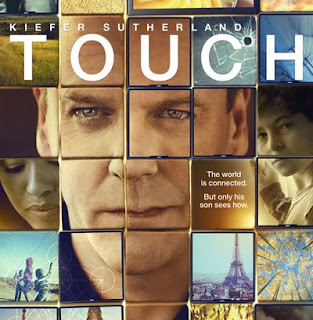 So last night was the debut of Touch, the new Kiefer Sutherland show, here in Aus. And it reminded me of the Nicholas Cage movie, Knowing. 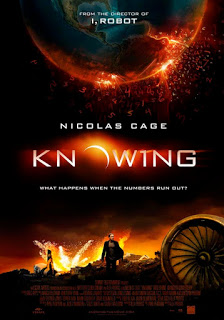 Essentially the same concept really, just changed a bit to make it better for tv. The movie was ruined by the aliens but otherwise, I love a good disaster flick.

Anyhoo, Kiefer’s new show was good. There was only one thing that ruined it though…

These days, here in Aus, the ads take up more time in a show than the show itself, and sometimes you’re left wondering if they’ve actually cut parts of it off just to fit the bloody ads in.

Gives me the fucken shits but then we all know that channel bosses don’t give a bloody fuck about those of us watching.

So alas, there will be more ads to pay for the network’s people, and for the massive pay cheques of the arseholes working at the station. So really, us mere mortals are not given a second thought, or a third, or a fourth, or a fifth….

So the only thing we could do would be to turn around and watch it online, but unfortunately they have besieged the net with ads as well.