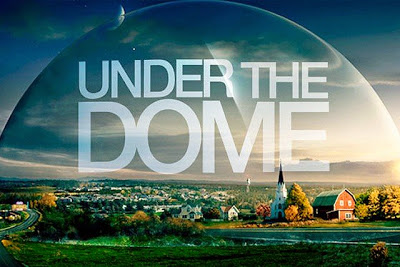 So, Under The Dome premiered in Aus last night not long after it did in the US, and I certainly wasn’t expecting a cow to be sliced in half. Dude, seriously? 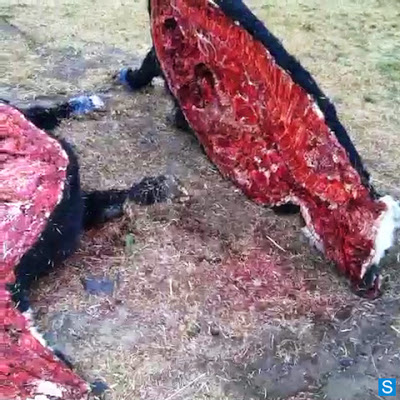 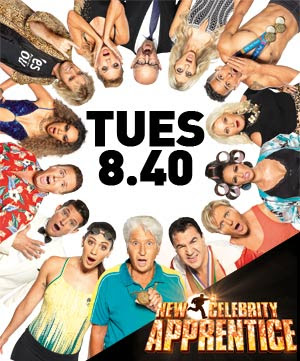 I was actually feeling sorry for Stephanie after what Dawn did to her and then last night she had this very smug, smarmy look on her face the whole time so it made me wonder if she knew something we didn’t. She clearly knew she was going to kick Roxy to the curb claiming she knows how to manipulate. Well, bitch, she runs a multi million dollar company of which you will no longer be getting anything from.

I couldn’t get over that look. Smug, smarmy, so smarmy I just wanted to smack that look off her face. She obviously knew she was going to win because she did.

She claimed that she hated what she said about being controlled. WHAT A FUCKING LOAD OF BULLSHIT!!!

Last year you clearly needed someone to control what you said because you caused a shit storm on Twitter with what you said and then had to tearfully apologise on national tv to all the people you “insulted” and then you kept posting raunchy pics of yourself online and then screwed up at the Olympics.

You clearly need someone to tell you what to say and do.

By the way, YOU ARE NOT THE YOUNGEST CONTESTANT ON AUSTRALIA’S CELEBRITY APPRENTICE, JESINTA CAMPBELL WAS!!!!!

Bitch took that lie for herself and made it all about her.