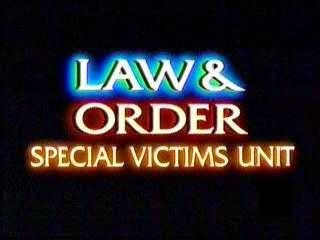 Even though the season is over and a new one will start in a few months, we are getting repeats of Law & Order, SVU.
I’ve been watching it when there’s nothing else on and I gotta say, as a woman, there are moments when I just gotta change the channel.
It’s hard to watch, being a woman, to watch any show about the assault or rape of women.
It’s not something I have been through, I can only imagine the horror it would be like, and so sometimes I cringe and shut my legs tight
and change the channel.
I can watch Buffy or Angel and see people gutted and beheaded, but to watch a show about the assault of women, it’s hard.
Spread the love for LJD!