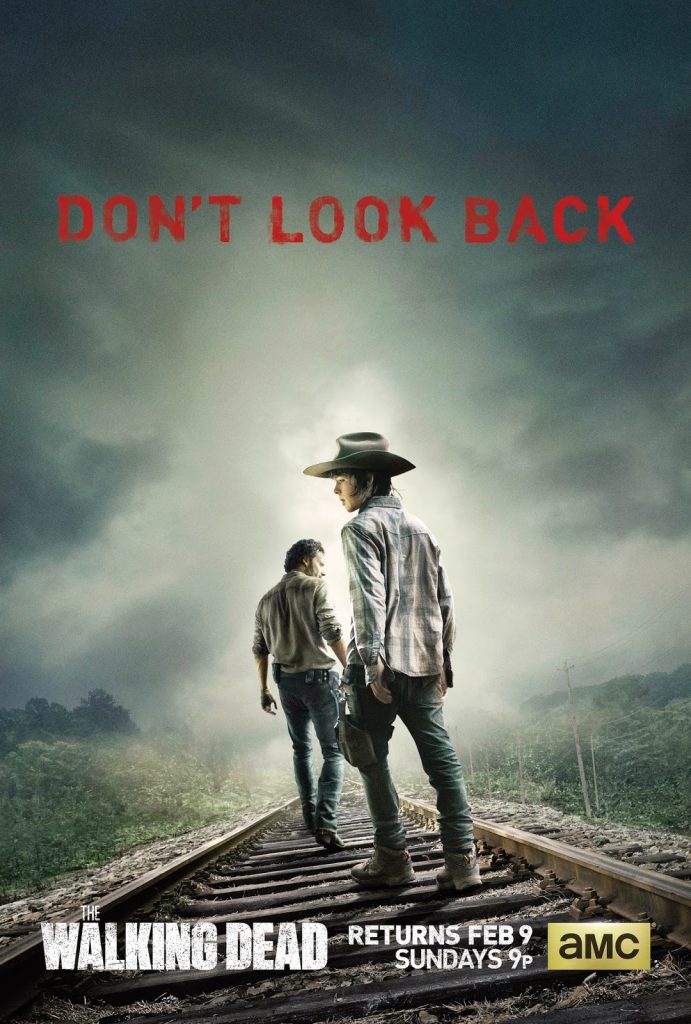 The Walking Dead returned to tv Sunday night and while we don’t get it here on FreeView tv (we get it on Foxtel which is like cable), I have been able to watch it online.

I recently caught up on all episodes, rather quickly as I essentially fast forwarded through them just to get the jist of the storyline.

I re-watched ep 8 before ep 9 so I could get some continuance and for all that everyone was talking about I found it quite boring.

Then there was Michonne who we saw some back story about. We know she lost her child, clearly lost her partner as well but that’s all.

Thankfully, she has finally found Rick and Carl and I’ll be watching next week to see whose turn it is to find each other. They’re clearly going to do a few characters per ep to drag it all out before the end of the series.

The Walking Dead had the biggest pilot premiere of all time apparently and now we’re into the second half of series 4.

Who do you want together?

What should happen next?