Okay peeps, I need your help in deciding what kind of cover to put on my upcoming novel. They are REALLY bad mock-ups and possibly illegal at the usage of photos from a photo site but I need some advice here.
First off, here’s the blurb for the book –
What do you get when you put a warm tropical island, fifty gorgeously naked men and one seriously horny woman full of seriously bad issues together?
Pure Hell!
A reclusive Russian Billionairess lives on her tropical island playground full of debaucherous sex and wild animalistic instinct. She’s happy where she is, doing what she’s doing, but her world is threatened by the one man who aims to destroy it all. Aims to destroy the one thing she holds dear and refuses to let go of.
Alex Carson is her assistant, manager of the island and keeper of all her secrets. She doesn’t like the sickly job of choosing men on a monthly basis for her mistress’ sex games and wants to leave the island and that way of life, but knows it will only happen when the most deadly of all secrets is revealed to those involved.
Chris Cameron is the hot hunky actor and only man who holds the key to that secret, but he doesn’t know it. Lured to the island under false pretences he fights his way back from the depths of hellish nightmares to face the reality and truth of that night long ago. He aims to go home, and plans to take Alex with him…as his wife.
Dimitri Yurogov is the Russian KGB trained bodyguard of the reclusive Billionairess and best friend to Alex Carson. He would and will do anything for both of the women in his life. Both of the women he loves. Even if it means murdering in their name. And murder is second nature to a man with such boundless talents.
Hell is what they’ve been living for the last seven years and when four worlds collide in the same place at the same time with the same secret, hell hath no fury like a horny rich woman scorned!
So here are the five sets of mock ups to pick from and obviously the finished product will look a hell of a lot better but the overall feel is there –
SET 1 – island on top of book, full black background pic of man, red or white wording 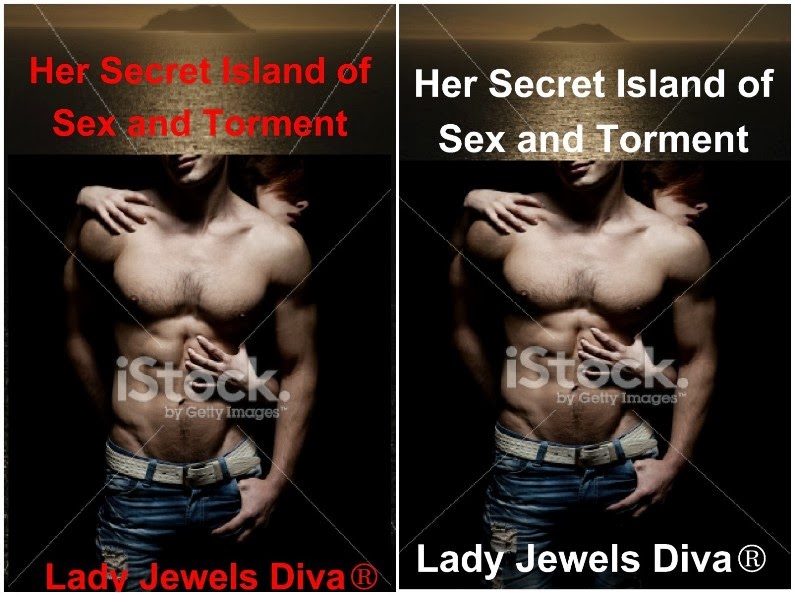 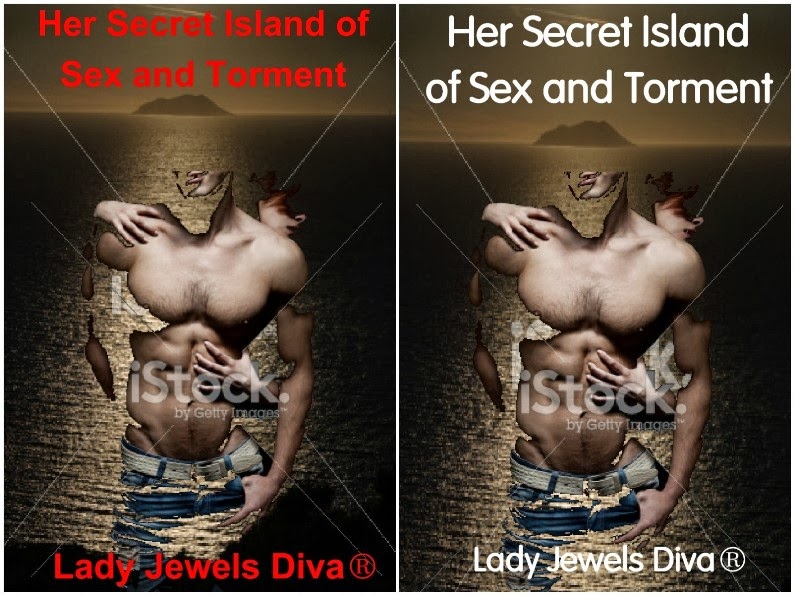 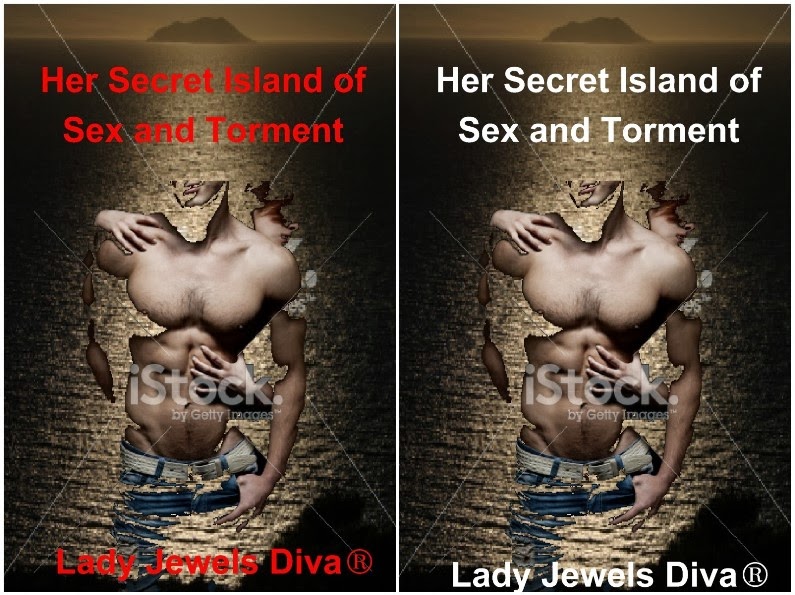 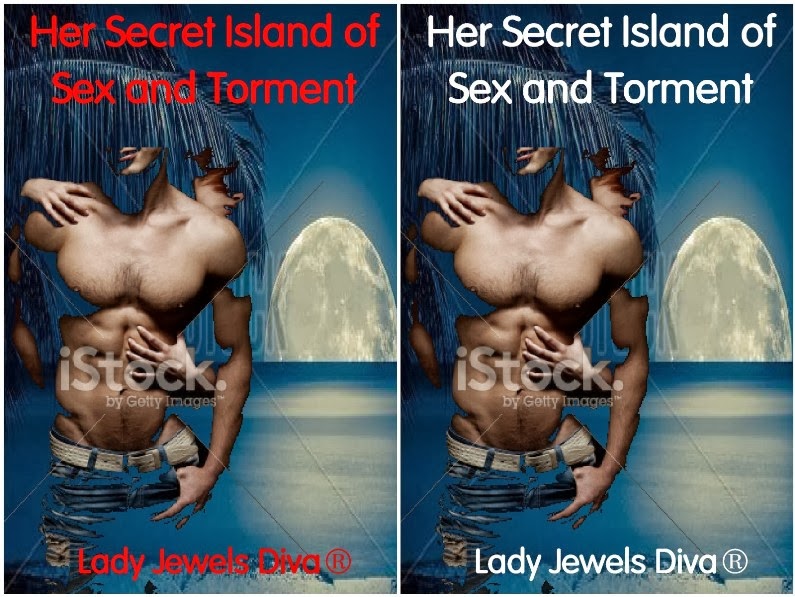 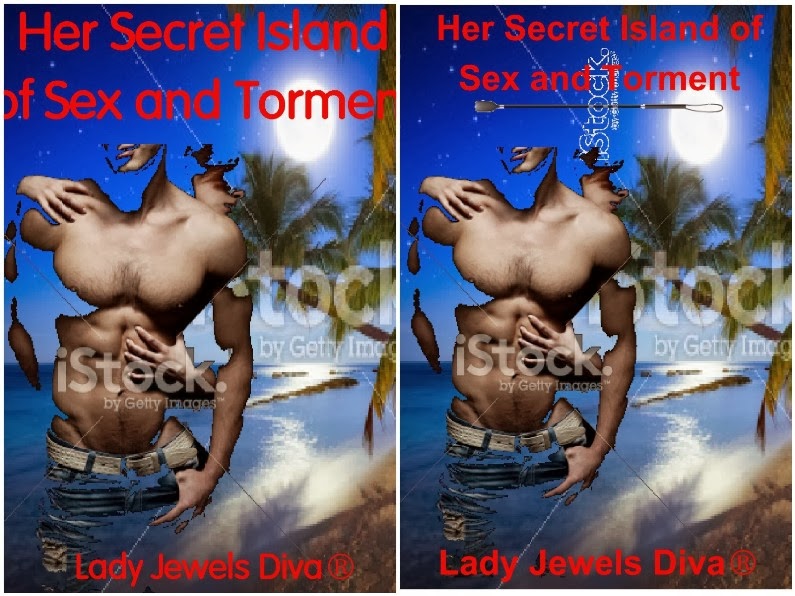 So I need to know
1 – what best represents the book’s blurb.
2 – the over all colour
3 – the overall look and feel
4 – whether red or white wording best suits the book. (I went with red because of the sexual nature of the book but on some the white stands out better)
Spread the love for LJD!