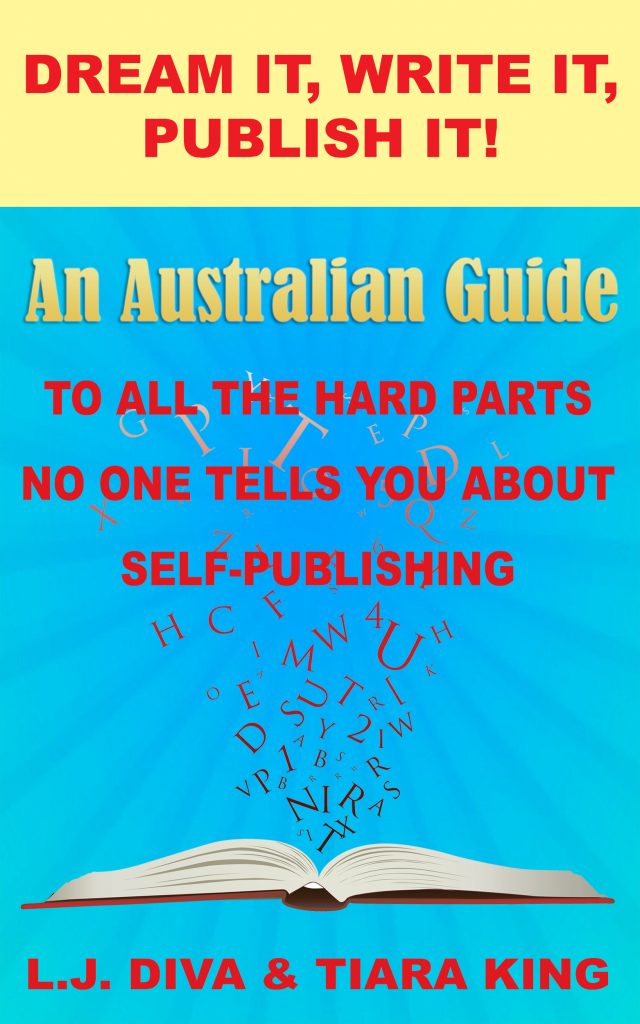 I can’t believe it’s two weeks already. Two weeks since I sat at my pc and decided late afternoon/early evening to just suddenly put my book, Dream It, Write It, Publish It! An Australian Guide To All The Hard Parts No One Tells You About Self-Publishing up for publishing at Smashwords, and half an hour later at Kindle.

And in a month or so I will be publishing my second e-book – Why Positivity Can Be A Bad Thing! as well as my fourth novel Her Secret Island Of Sex And Torment. It’s been a busy year so far, hell, it was a busy second half of a year last year as well when I started writing Island in July on Sundays and then suddenly I’m whipping together a self-publishing guide and then a book about negativity and the positivity freaks out there which has expanded into so much more.

I chose May 1st as the deadline for the release of my books as not only did that give me a year to get them done, but the 21st is my 40th. So if they are not out by May 1 due to editing or book cover issues, then they should be out by May 21. Fingers crossed.

Mind you, I’ve also written two other e-books under my real name, had to get tax shit sorted which cost $800 and now I have to figure out how to get the details for sales through Smashwords and Amazon for the new tax year at the beginning of July.

Then I will be getting my e-books into paperback at CreateSpace so there will be a physical version to buy. And getting them formatted and done for physical print will cost more money but hopefully by then, once all the stuff is paid for, including this year’s tax return, I’ll be able to sit back and finally relax.

And think of another book to write next year!