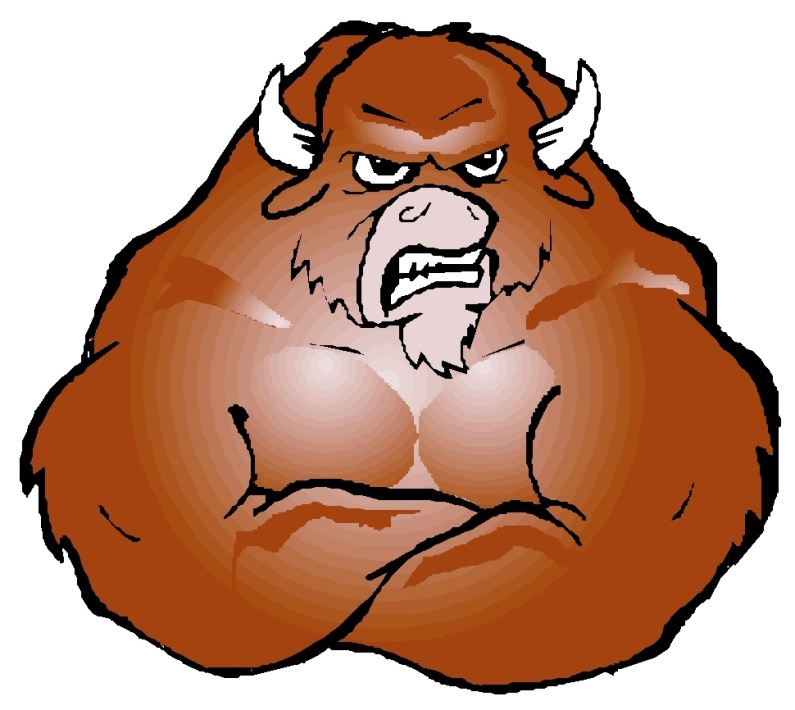 When a person uses words or phrases to include every single person in their assumption.
All –
We all love Jennifer Hawkins
We all love Ryan Gosling
We all hate Tony Abbott
Every –
Everyone drinks alcohol
Every woman hates ironing
Everybody knows who The President is
Ah, no, we actually ALL don’t!
It reminds me of the movie, Two Weeks’ Notice with Sandra Bullock and Hugh Grant-
Sandra’s character, Lucy Kelson, says: I think you’re the most selfish human being on the planet.
Hugh’s character, George Wade, retorts: Well that’s just silly. Have you met everybody on the planet?
And the extremely simple answer is NO!
I am sick and tired of being included into some people’s assumptions, and it seems to come from tv hosts, magazine editors and staff, gossip people who appear on the tv shows.
I wish women, who are the main culprits, would stop being arrogant in thinking EVERY woman thinks, feels and sees things the way they do which is why they say these things in the first place.
It is the arrogant belief they can speak for other people.
First off, you have no idea what other people think unless they have told you, and second, you have no right to speak for them unless they give you permission.
Thirdly, I have neither given you permission to speak for me nor told you what I think!
I am over hearing I love/hate/do/don’t do something or someone when I actually DON’T, so STOP thinking I do!


Related Posts To This Topic