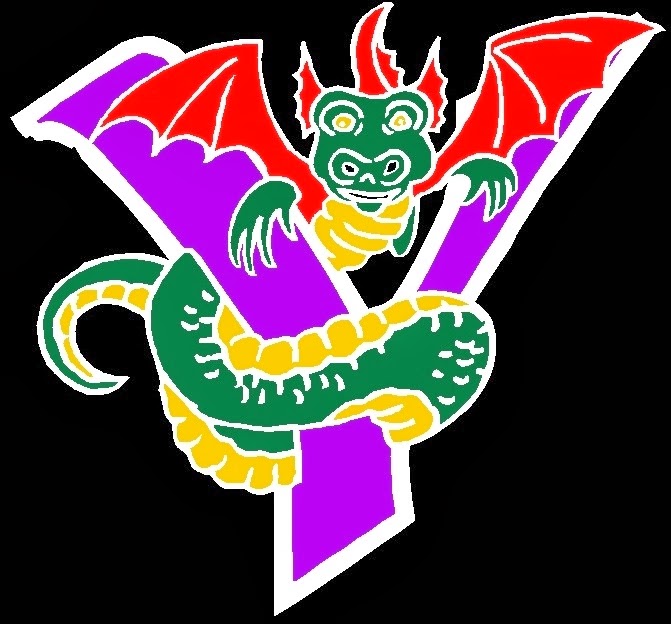 I have noticed over the last few years, this last year in particular that there is a Generation fucking up society with it’s bullshit.

Now I’m not not blaming other generations, yes Xers are probably the second worst Generation out there. Boomers, well, many aren’t even online so it’s not them so much.

I have been accused of all and sundry, by, ironically, those spouting the same bullshit.

I have spoken of this hypocrisy before and speak of it in my e-books. It’s hypocrisy coming from a generation that is still learning.

Because it’s all wrong to them.

Gen Ys only know what has happened and come about in the last 30 or so years. Here in Aus the basic years of Gen Y has changed. First off Gen Ys started being born in 1977 and that has moved to somewhere around 1981/2. Gen Zs were born from 2000 onwards and are unfortunately the next generation to go through the shit we have all been through and Ys are still going through.

That’s the problem, isn’t it?

Gen Ys are still so incredibly immature and insecure and just want to be liked and wanted. They have just come out of their teen period where they didn’t have responsibilities and don’t need to worry about mortgages, rent and bills. They may technically and legally now be adults but are just learning about bills and running a car, getting to work on time or not working at all. Their brain has not yet matured. Their way of thinking is still very much a child’s way. They have not yet learned that they don’t have to be needy and desperate, as so many females come off. The don’t yet know that older generations have a different way of speaking and thinking and so they criticise and ridicule. And yet they are the generation that have given us totes amazeballs. Jesus fucking Christ!

Gen Ys have taken the English language and changed it once again, making words like gay have another meaning altogether. And that is one word that generations have confused themselves over.

Back in the 50s gay meant, and still does mean, happy, bright and cheerful. Then in what, the 70s, it was hijacked and used to described homosexual people. Now it has been hijacked again to mean lame and stupid by those who love to take words and give them new meanings. Which I really wish would stop because I’m bloody sick of it.

Context is important and Gen Ys don’t understand that. Many will criticise you for using a word that they believe has one meaning when it actually doesn’t and they have not been taught otherwise.

If a Gen Y was to say “those curtains are so gay”, someone would criticise and tell them not to say that because it’s hurtful to gay people.

However, using it’s other meaning that we all grew up with, while the Gen Y may mean it to be lame, it is still correct if the curtains are bright and cheerful. Yes, they are gay.

Gen Ys are also the trolls of the internet, unfortunately along with burgeoning Gen Zs who are closely following in either an older sibling’s footsteps or a Boomer/X parent that doesn’t know better.

They are the ones doing all the hating, yet, ironically, they are also the ones accusing others of being the haters while hating on that person themselves.

Whether or not Ys get the hypocrisy I don’t know. The hatred and anger I see online over what I believe are normal everyday comments from people who grew up knowing it was normal are now being accused of being a hater and to basically shut up and say nothing.

The old saying of “if you haven’t got anything nice to say say nothing at all” is being bandied around like no tomorrow by morons who aren’t getting that freedom of speech allows for someone to say something they may not like.

And for the record, abusing someone and calling them all names under the sun is NOT an opinion. It is abuse and there is a fine line between having an opinion on a subject and abusing a person for writing about the subject.

People are being accused of being racist and sexist and misogynist and I will lay that blame at Julia Gillard’s feet when she accused Tony Abbott of being one.

As a women I would have gladly slapped the shit out of that bitch for that rabid dog carry-on. Does that make me a misogynist? If it does, well then fuck yeah.

Gen Ys are the ones doing the most damage online with the stupid, immature, insecure bullshit. I’m not blaming all Gen Ys, when I use terminology I use the broad sense of terms that makes it look like I am saying all, but I am not.

I know that anyone going through their 20s and early 30s are still learning and growing, the problem is their immaturity is blinding them to older generations and what they say and do, so they accuse and blame instead of growing a brain and understanding that the way someone is raised is the way it is and not something to be bullied and ridiculed out of them.

I have been told over the last five years to change the way I write and phrase things, and to be more nice and polite. Why? To make YOU happy? Why would I put YOUR happiness above my own? You are trying to control me and what I write and the way I write it and I don’t take kindly to it.

The nuance of conversation is lost in emails and comments online and too many people assume too much about too many things.

Gen Ys have changed the English language and the way things are said and done and shitting on everyone else for not getting it. That is why everything is being fucked up. Because a new generation is trying to take control and ruin everything and unfortunately, many times they are succeeding. All to the disgust of older generations who are straining to revolt against the idiotic, immature, insecure twats of the human race.

To those Gen Ys who think they have the right to control and dictate, you don’t. You are not yet mature enough to understand the differences and rights of people around you. You are not yet secure enough to not care what people think. You are deluded into thinking you have the right to dictate and control those online because you can’t control those around you. You have no right to control anyone, or anything. And before long, older generations will take the proverbial wooden spoon to your backside and give you a right damn spanking.