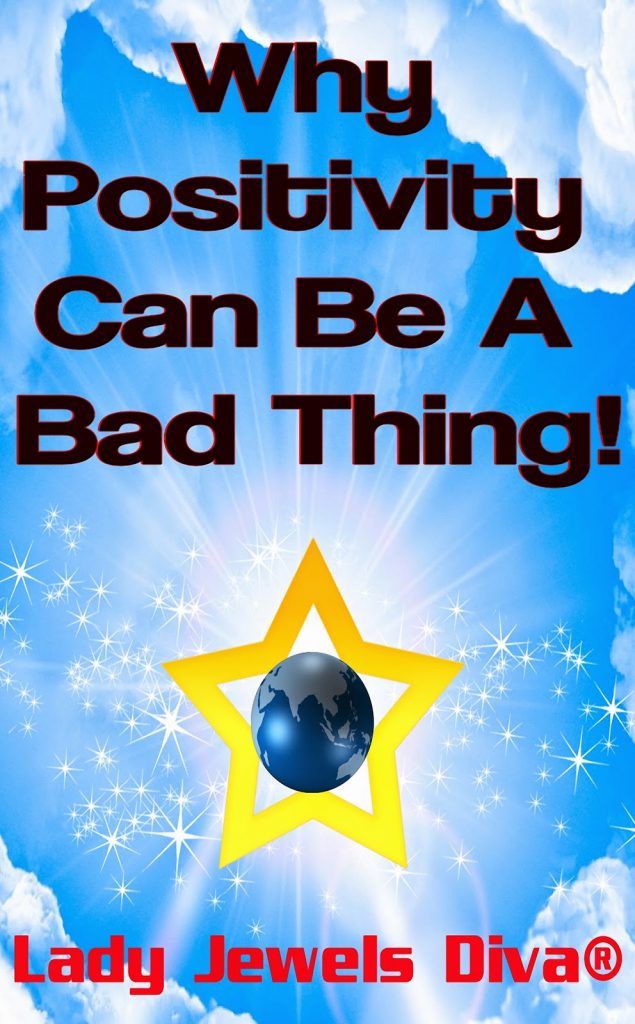 Today is launch day for Why Positivity Can Be A Bad Thing!

The book I wrote because I was pissed off at all the hypocritical cretins on the internet who thought they could shit over anyone and everyone just because they could, and unfortunately I have found, the majority are Gen Ys, followed by Gen Xers, but more on that next week.

This book is my take on the world of positivity and how it can be a bad thing when those who are positive can become the very negative.