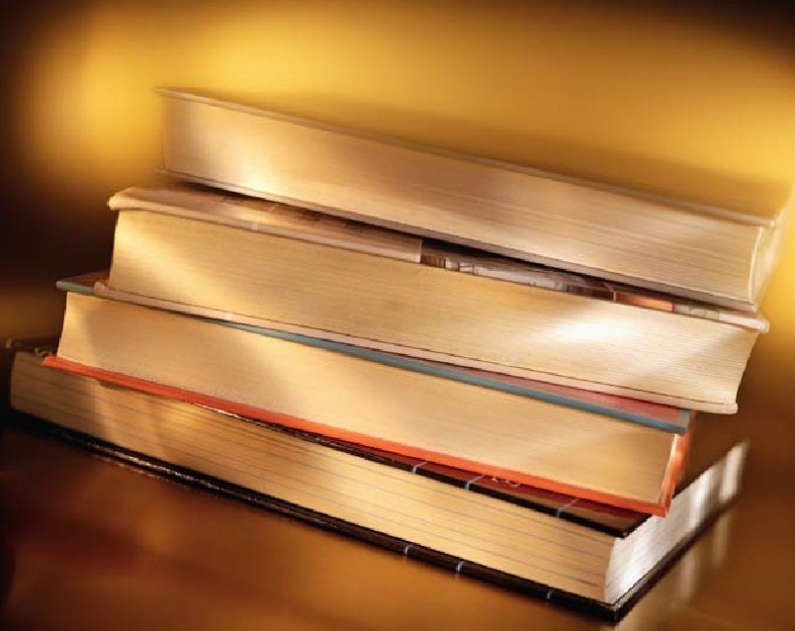 I was reading a blog post a month or so ago and someone said their book has been picked up by a “real publisher”.
To me this is insulting.
I have to wonder whether the newbies, particularly bloggers who have no idea about being an actual author, who say this have ever self-published or slogged their guts out subbing to “big, real publishers”. If they haven’t it’s no wonder their naiveté and ignorance is insulting. First time newbies have no idea of the time and energy spent schlepping to publishers and agents. Being told “we love your book…but”.
Newbie authors really shouldn’t be dismissive of self-publishing. Many self-pubbed authors have gotten big book and movie deals out of self-publishing and even big name authors like Jackie Collins are self-publishing their back catalogues. And in cases like that, traditionally published people shouldn’t bag them out either.
I have no idea if newbie authors know how insulting the term “real publisher” is but they need to get a damn good idea damn quick otherwise someone more articulate than me is going to give them a lesson they won’t soon forget.
It’s a slap in the face for those of us who self-publish, a slap by someone ignorant, naïve and arrogant, who still believes that the only way to publish is by going through one of the big 5. It used to be 6 but one was bought out by another so they’re diminishing fast.
It’s not the only way because the big 5 are suffering and going downhill fast because of their reluctance to let go of the old traditions of publishing. Many are fighting with Amazon who is the world’s leader of self-publishing with KDP and CreateSpace, and they do nothing for small newbie authors so the newbies who believe it’s the be-all and end-all are going to suffer big time with almost no advances and little returns for their hard work.
Not to mention you have no control over your books and when, how and why they’re printed, and would you be able to get out of your contract if they stopped selling your books? Would you be able to get your back catalogue back? Not for many, many, many years.
Sucked in is all I can say.
Sucked in by your ignorance and naiveté, your arrogance and rudeness. Sucked in and never earn big bucks, never own your digital rights, never own your book again. It is owned and controlled by your publisher and you have absolutely no say in the matter.
Sucked in because we self-publishers own it all.