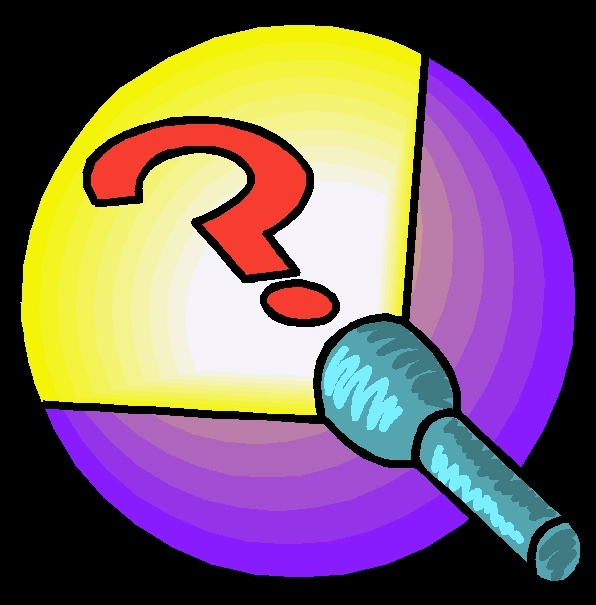 I was thinking about this just last week, hence the blog post, and how many sayings there are, and things people say in general that don’t actually make sense. So I’m shining a light on the matter.


People generally say this when they are doing something small, not overly out of their way, but at least it’s something that will show you they care or are grateful/thankful.


For example, you get hurt saving someone’s dog and they offer to pay your medical bills. They say it’s the least they can do for saving their dog.


If I want to get pedantic about it, the LEAST you can actually do is actually…..dum dum dah….. NOTHING!


Nothing will ALWAYS be the least you can do regardless of the circumstances at the time.

So then what is the “most” they can do?


There will never be a “most” because that means they will always be doing something and essentially “the most” is never-ending.


So the “least” is nothing and the “most” is never-ending.


Why do people say such silly things? Where did this, I’m not even sure you can call it “a saying”, come from?


Uh, no, the least you can do is nothing, so really, why say anything. Why not change it to, “it’s ALL I’m going to do to show my gratitude / caring nature / because I don’t have any more time to spare on you and your waste of space” etc.


I don’t know, but I wish people would stop saying stupid things. It irks me so much!