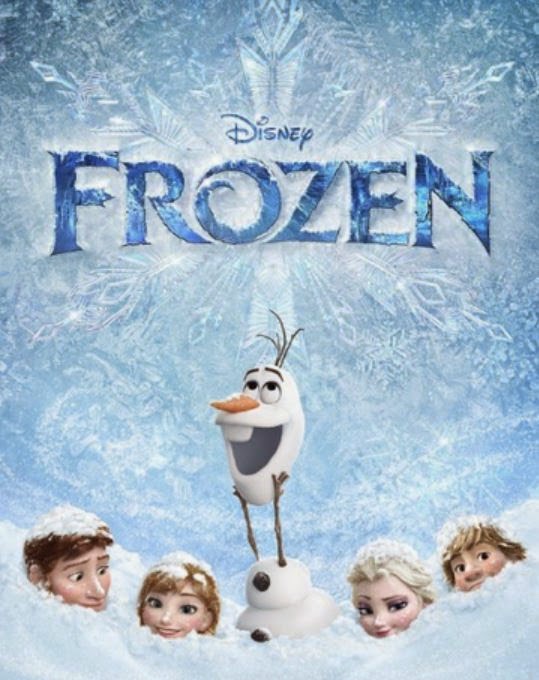 Anna, a fearless optimist, sets off on an epic journey, teaming up with rugged mountain man Kristoff and his loyal reindeer Sven, to find her sister Elsa, whose icy powers have trapped the
kingdom of Arendelle in eternal winter.
Encountering Everest-like conditions, Anna and Kristoff battle the elements in a race to save the kingdom. From the outside Anna’s sister, Elsa looks poised, regal and reserved, but in reality, she lives in fear as she wrestles with a mighty secret. Haunted by a moment, her mounting emotions trigger the magic, accidentally setting off an eternal winter that she can’t stop. She fears she’s becoming a monster and that no one, not even her sister, can help her.
I really don’t know what people have gone on about where this movie is concerned. I know the movie was re-written to fit around the song which is really what has rocketed this movie to mega success. I have a feeling if it wasn’t for the popularity of the song, Let it Go, that the movie wouldn’t be all that good. Yes, there are pretty, long haired, skinny girls with big eyes and glowing skin. Yes there are comical animals, yes there are good looking young men wooing the pretty girls. Yes there are the villains out to take over.
Pretty much standard fare for children’s movies.
The good bits, the song, Elsa making that ice castle and….not much else.
But that’s just me. I give it 7 out of 10 for the song and the ice castle. 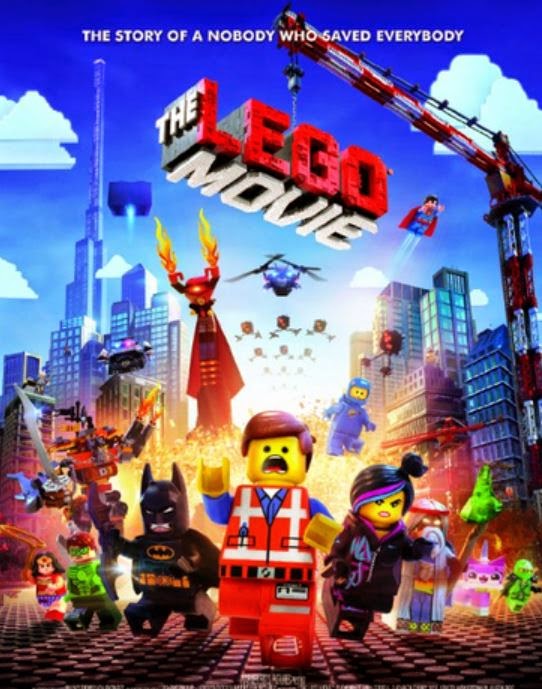 The LEGO Movie is a 3D animated film which follows lead character, Emmet a completely ordinary LEGO mini-figure who is identified as the most “extraordinary person” and the key to
saving the Lego universe. Emmet and his friends go on an epic journey to stop the evil tyrant, Lord Business.
The song was awesome, the movie, meh, not so much. I thought it went a bit too long and when the whole Will Ferrel thing came along it kind of ruined it for me, knowing that essentially, the movie was nothing but one kid’s big lego adventure and nothing more.
Overall the effects were great, what can be made with lego was great, the different characters were great, God, uh, Morgan Freeman, Batman, the Star Wars cameo, there were parts that were funny, parts that were  great, but for me, not so much awesome.
I give it 7 out of 10 because the kids will get a bigger kick out of it than me.
Spread the love for LJD!