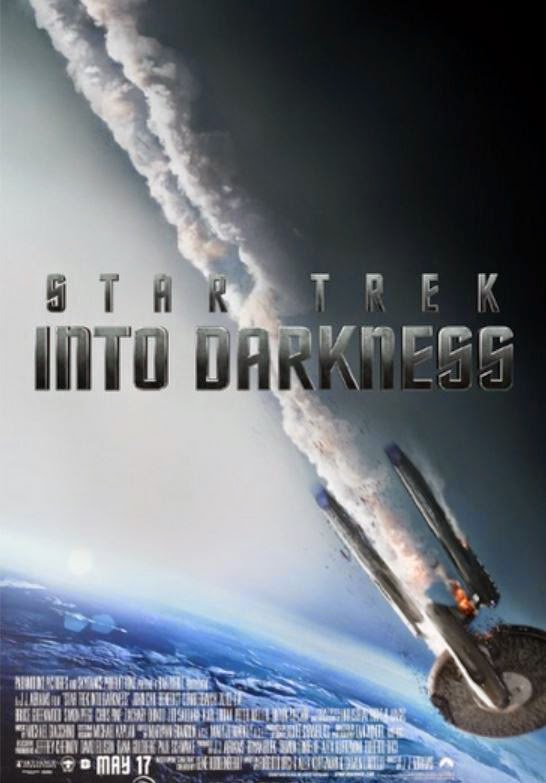 When the crew of the Enterprise is called back home, they find an unstoppable force within their
own organization has detonated the fleet and everything it stands for, leaving our world in a state of crisis.
With a personal score to settle, Kirk leads a manhunt to a war zone world to capture a one man weapon of mass destruction. As our heroes are propelled into an epic chess game of life and death, love will be challenged, friendships will be torn apart, and sacrifices must be made for the only family Kirk has left: his crew.
I was always a fan of the second round of Star Trek tv series with Jean Luc Picard, watched the two after that and have seen the original, but have never fully watched ANY of the movies, until now. I’ve seen bits and pieces of the first of the re-booted Star Trek movies but not the full thing, and the only reason I wanted to see this one was because of Benedict Cumberbatch.
I love him as Sherlock and saw him in the War Horse, but he was the reason I recently found this online to watch. And he proved to be every bit the villain every review said he was.
And finally Spock showed some emotion and cried.  The Vulcan can get in touch with his human half after all.
I give it 9 out of 10 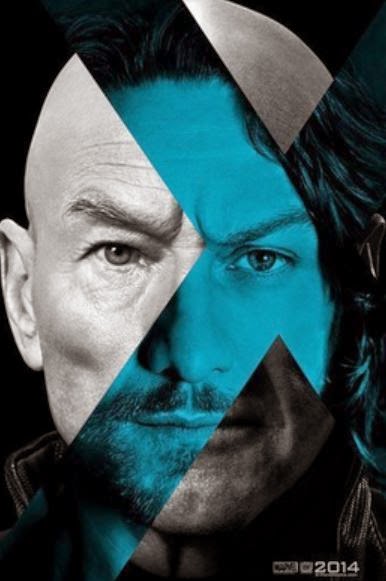 Sentinels, robots that were created for the purpose of hunting down mutants, were released in 1973. 50 years later the Sentinels would also hunt humans who aid mutants.
Charles and his X-Men try their best to deal with the Sentinels but they are able to adapt and
deal with all mutant abilities. Charles decides to go back in time and change things.
He asks Kitty Pryde who can send a person’s consciousness into the person’s past to send him, but she can only send someone back a few weeks because if she sends someone back further, it could harm them. So Logan decides to go back himself because he might be able to withstand it. Charles tells him that it’s Mystique who’s responsible because when she learned about the Sentinels she sought out Bolivar Trask the man who created them and killed him.
Interesting. I guess you really need to watch them all in order but even with the Wolverine movies I’m just bloody confused.
Not as good as the one before it, enjoyed that more, but for the die hard X-Men fans, they’ll love this no matter what anyone else thinks.
I give it 7 out of 10 cause James, Michael and Hugh are fucking hot men!
Spread the love for LJD!