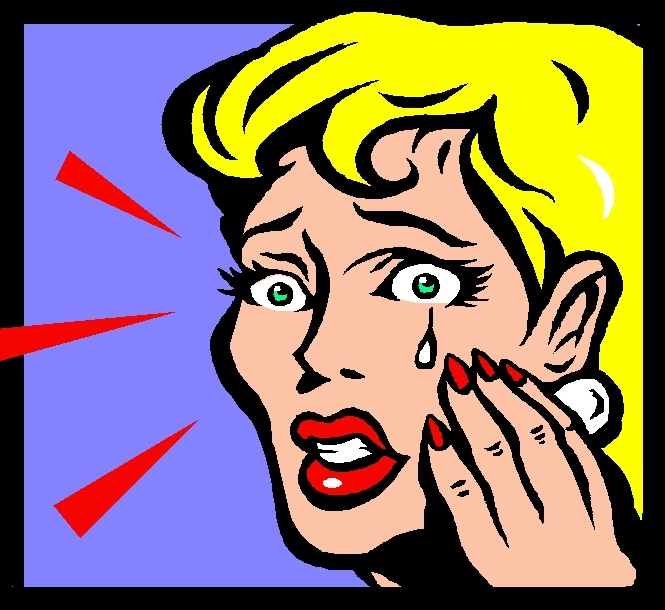 Reminds me of the Bee Gees song, Guilty. “We got nothing to
be guilty of, our love, is one in a million”.

When did the phrase “guilty pleasure” come along? Did I miss
something? Is this some stupid Gen Y thing? I don’t see how spending a half
hour or an hour watching a TV show should or would be seen as guilty. And since
when did having a piece of chocolate or taking the time to have a drink make
you guilty?

Why do women constantly need to make themselves feel guilt for what they do or have?

Is has to be women, right? It sure as hell ain’t men talking
about how they feel so guilty having a drink once the kids are in bed, or
talking half an hour to just relax and take time for themselves.

When the hell did women get so bloody pathetic and stupid?
Because that’s what this is. Stupid!

I feel guilty about nothing. Not eating chocolate, not
drinking (pepsi max as I don’t drink alcohol), not watching my favourite show for an hour.
Just because you might have kids or a hectic schedule does not mean you have to
forgo the things you want or need to keep yourself sane.

Mother’s guilt does not exist and guilty pleasures shouldn’t
either. Hell, I don’t even take pleasure in watching my favourite show or
eating chocolate. Why the hell do women keep doing this to themselves? Setting
themselves up to be so bloody pathetic, stupid and useless?

For the love of fucking God, live your own life and cut the
fucking crap about guilt!