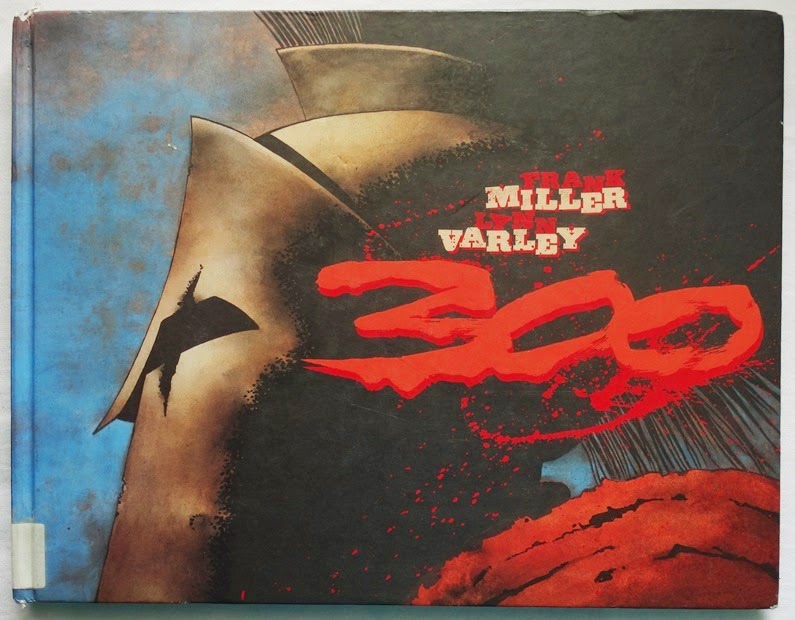 Even though the movie came out in 2006 I’ve only just seen it this year. Twice! And so wondered about the graphic novel it was based on.
After getting it out of my local library and flicking through it, the movie is very much based on the book. Many major scenes were kept (I still don’t know why they had a huge pit in the middle of town. Did no Spartans ever fall down there), others were fleshed out to add weight to the big screen epic. One thing that interested me most, was that half the time they were completely naked, others, they were wearing their leather cod pieces, but no great details were shown.
Pity! 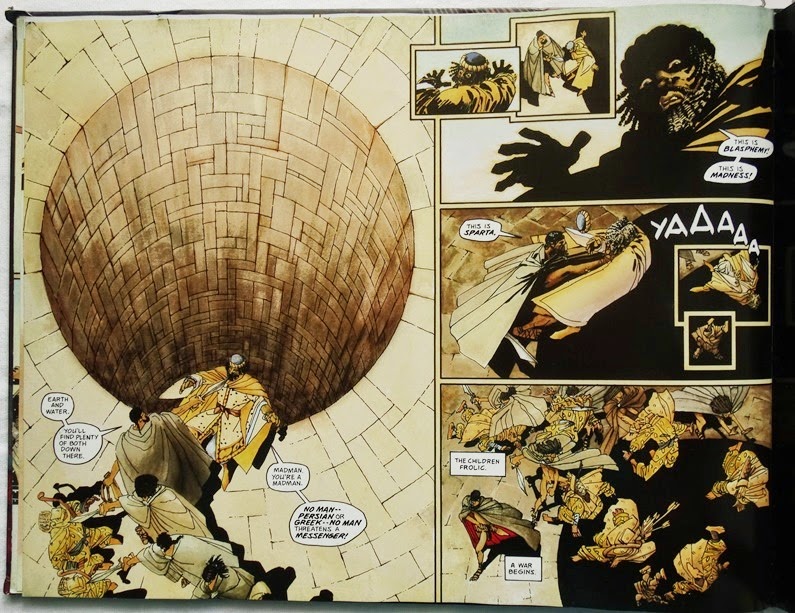 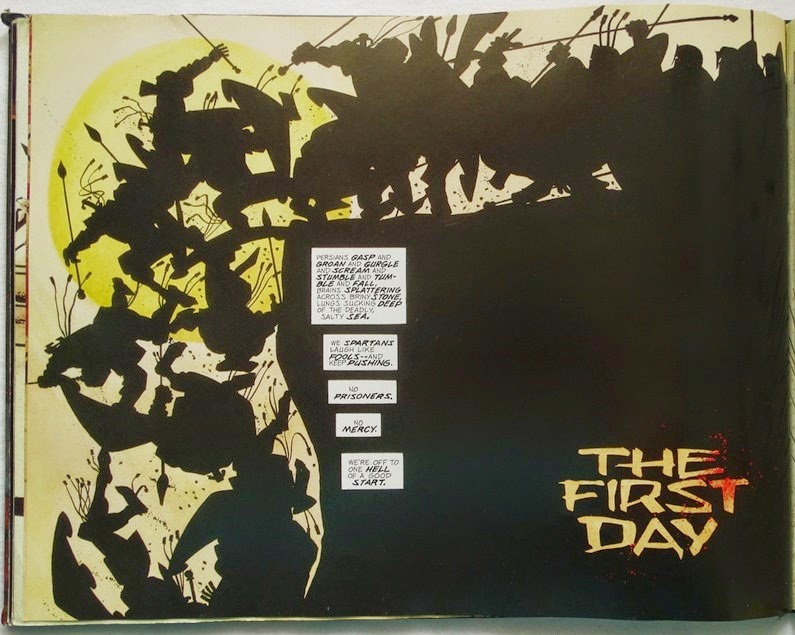 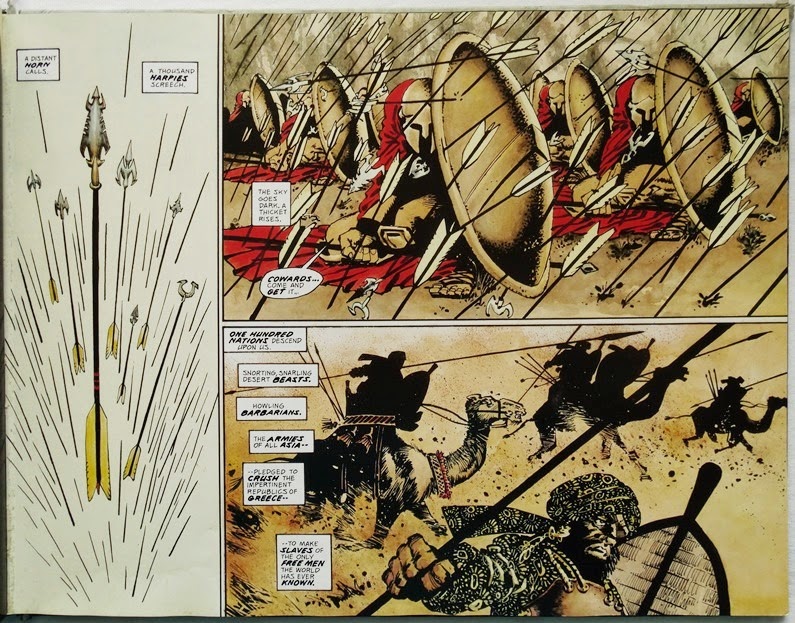 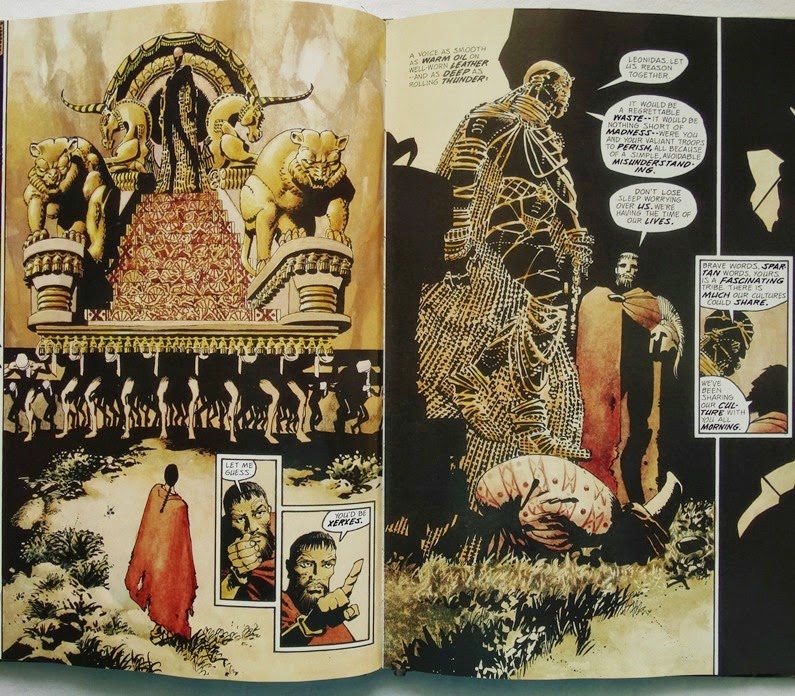 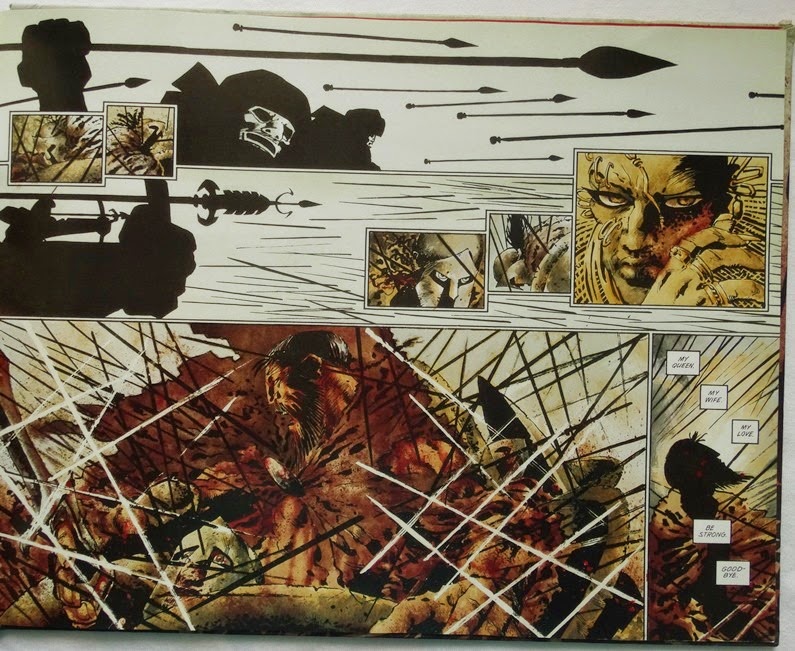 Seriously, how could you not want this man! 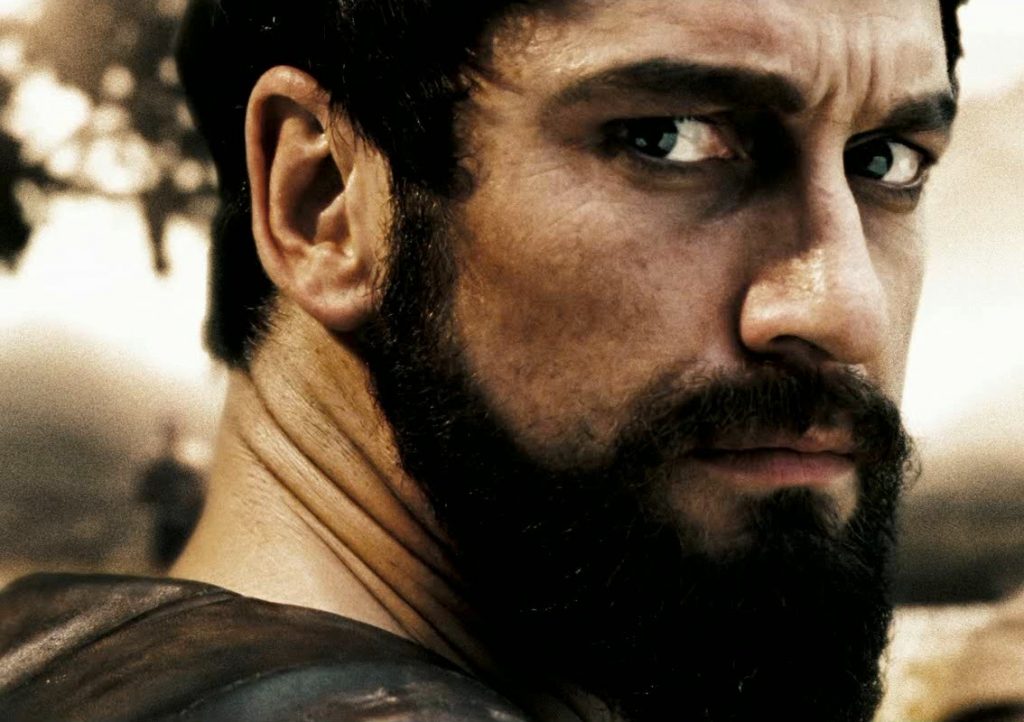 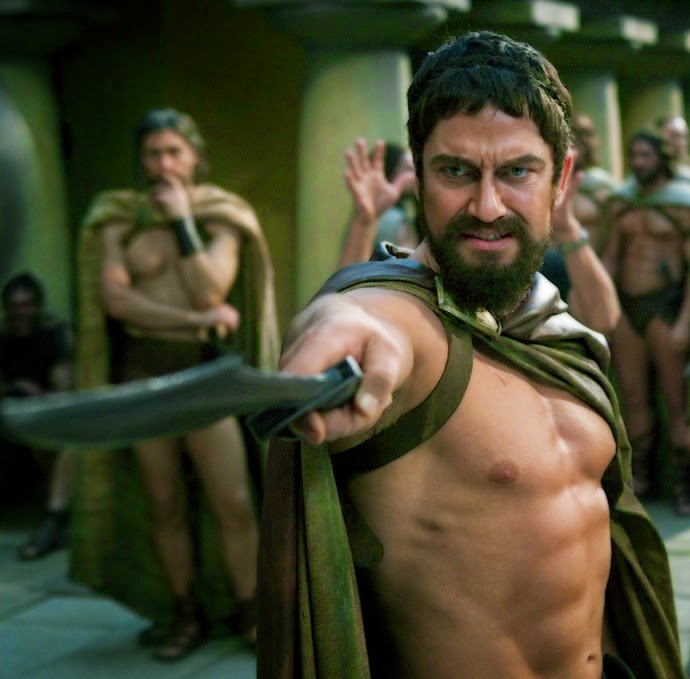 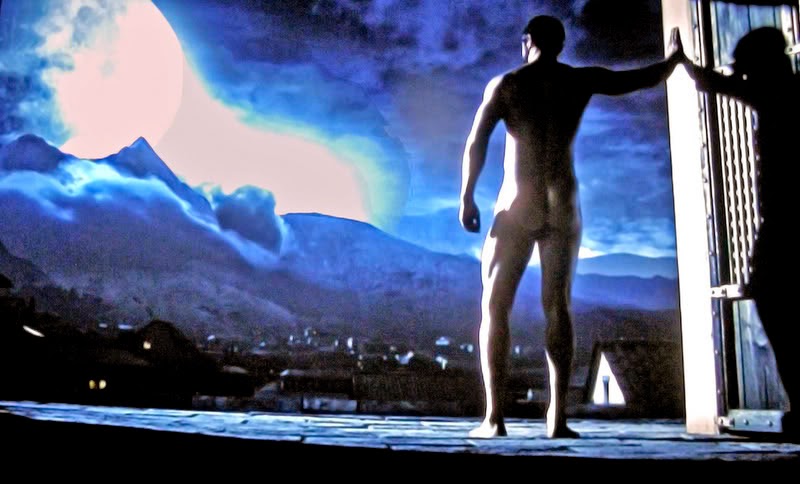 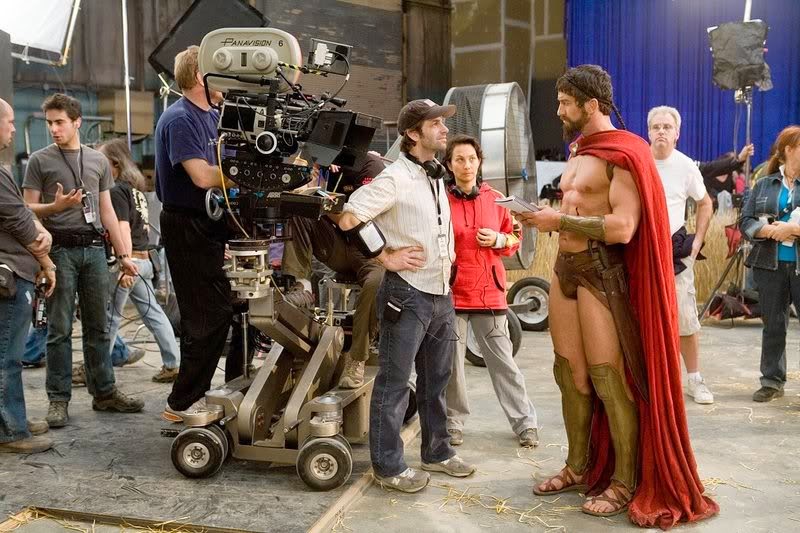