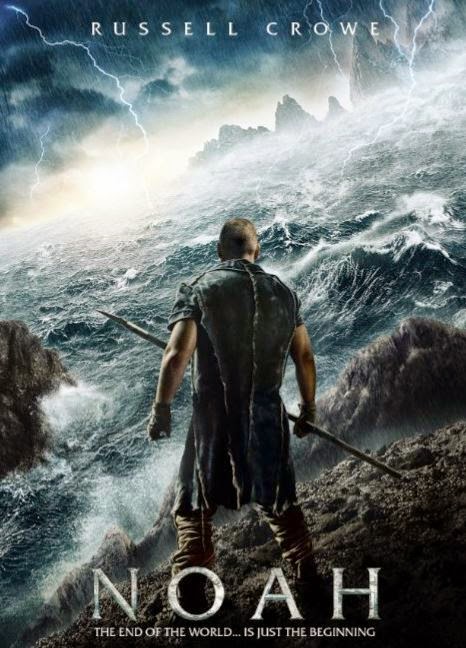 Noah. I finally caught up on this because I love end of the world kind of movies, hell, I’ve seen 2012 about ten times, so I definitely expected this to be better than it was.

It was also as boring as bat shit, and God, what a waste of my time, roughly three hours. Thank God I decided to watch it online.

Noah, what a dick, so are his three sons. Good on them for rescuing Emma, but for fuck’s sake, what a stupid movie. His middle son, suffering from Jan Brady syndrome, got all shitty because he didn’t score himself a wife. Big freakin’ deal! So he decided to head off on his own. Blah, blah, blah!

They ALL had tantrums in this movie and someone should have punched Noah’s head in. By the way, since when can you get drunk from squashing grapes into juice? It wasn’t alcohol yet as it didn’t have yeast and wasn’t fermented. Unless he had some stored in the boat. 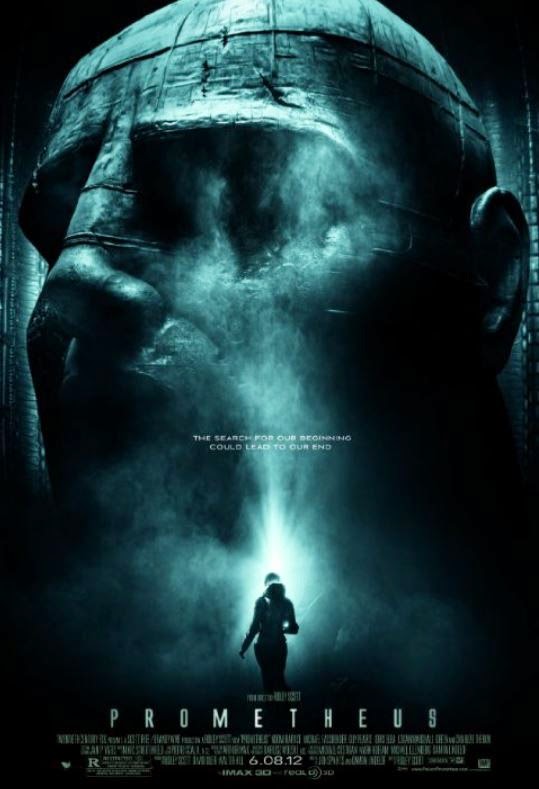 Not a fan of the Alien movies as this is supposedly a prequel, but thought this looked all right when it came out… whenever it was. I saw it on tv and what a load of bullshit. Seriously, if humans are still this fucking stupid in 2093 then I think we should kill them all now. 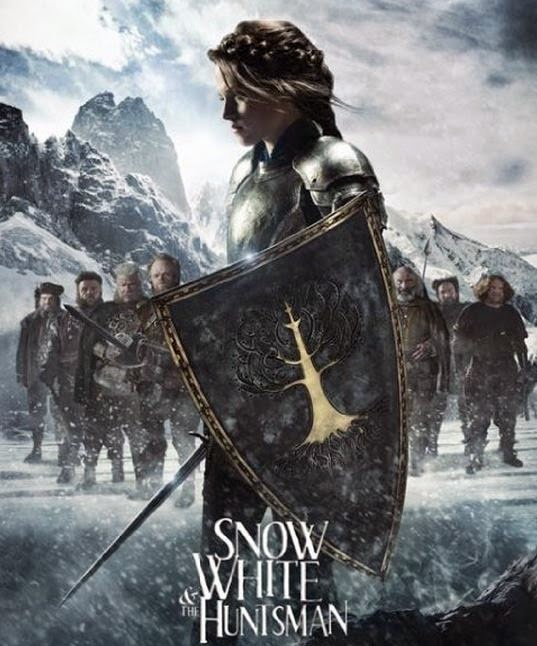 Snow White and The Huntsman

Another movie I waited until it came to tv to watch. God I cannot stand Kristen. She is as fake and plasticy as a bunch of Tupperware. She cannot act, cannot smile, cannot be human. Maybe she should have been the robot in Prometheus, that role would have suited her better. At least she doesn’t talk much in this movie.

And all three of these movies didn’t make back what got spent on them. Box office flops? I can see why!