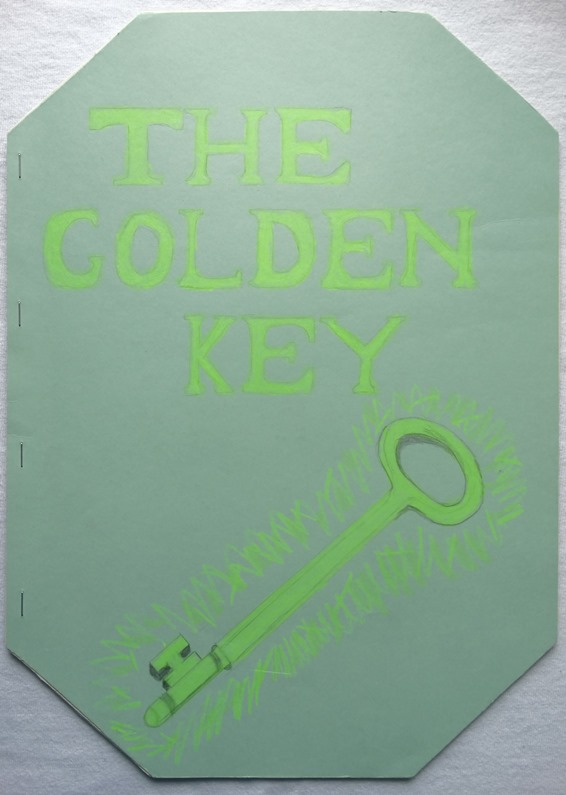 I know, crazy, right?
Not so.
It was year seven at primary school and was a class project.
We teamed up with a partner, wrote a story, drew some illustrations, or got a
classmate to do it for us, and then neatly wrote it all out. We designed
covers, covered it with contact, and made them all for the school library. 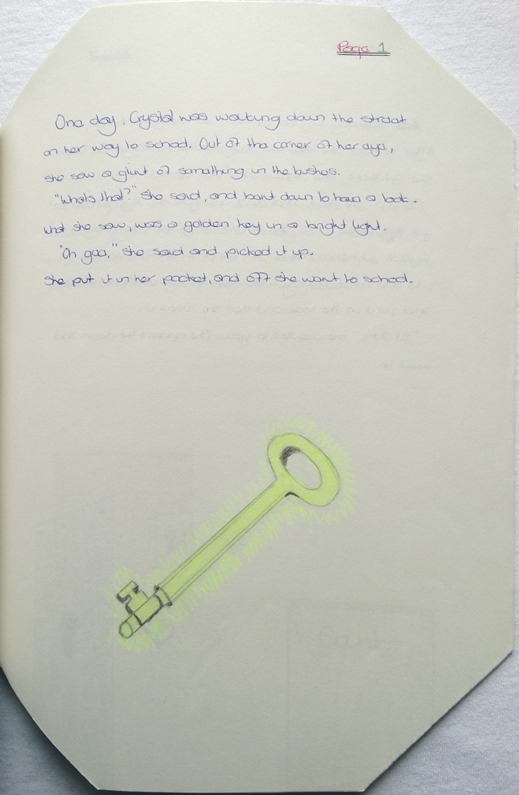 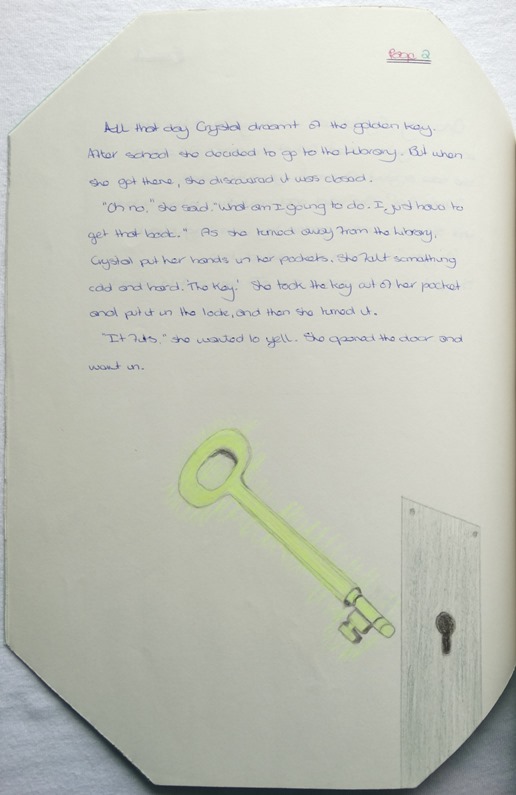 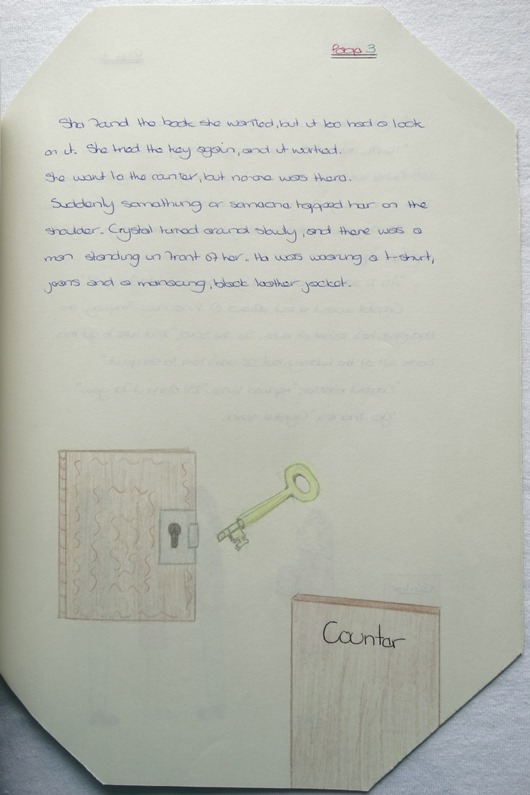 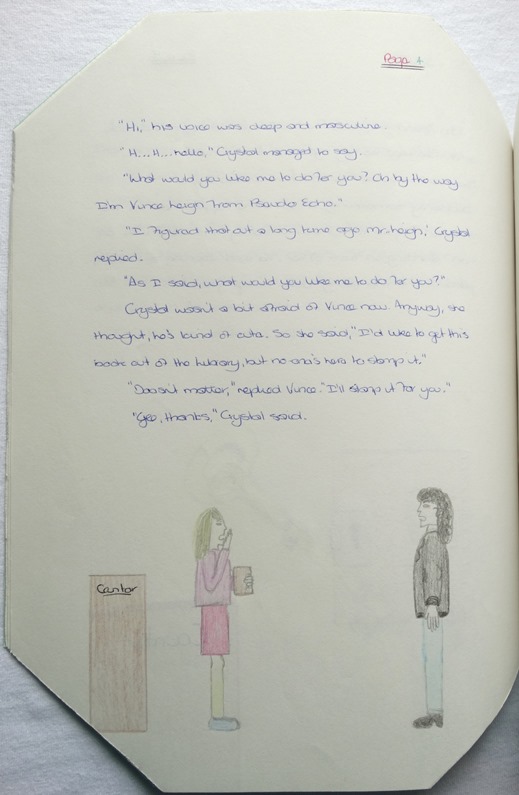 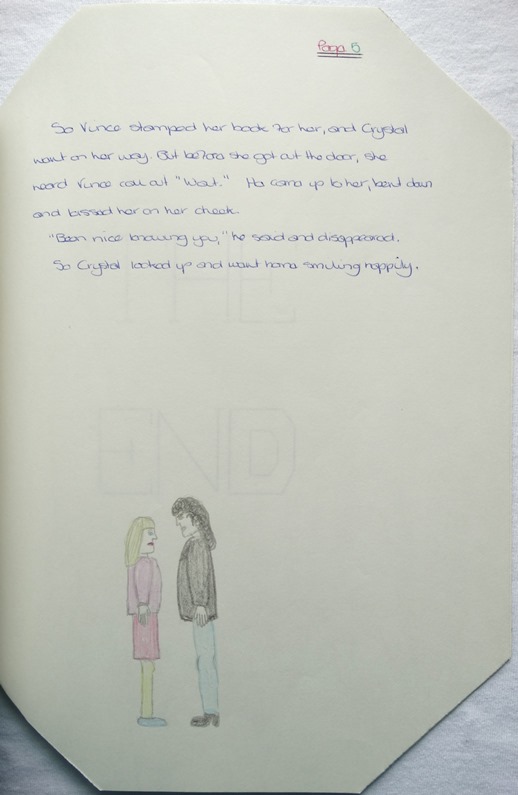 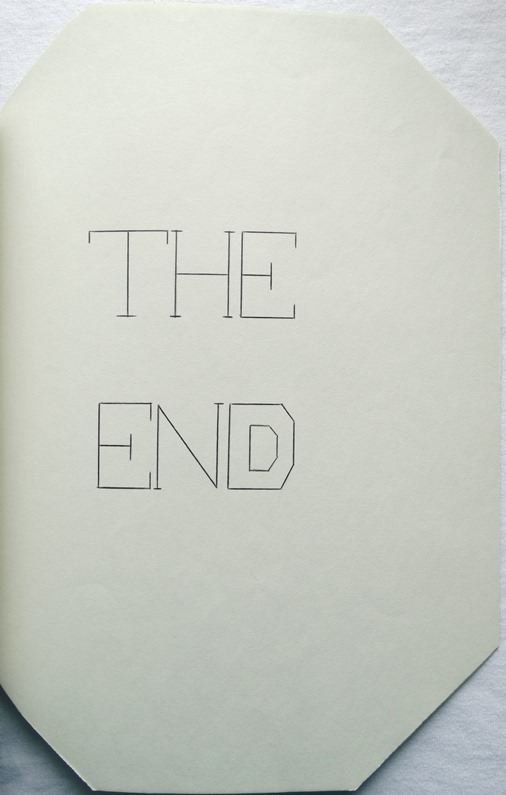 Yep, the school library got it, we didn’t. However, I loved it so much and wanted one of my own that a few years later I made another one. Same story, same cover, and it was all mine.
I did the same in year nine at high school. It was a German class project and was for a German school or something. We wrote it in German, drew the pictures and did the cover. Didn’t get to keep it, and I have no photos to show, but they were the first two books I ever made and published.
After that I did something possibly illegal. In the naughties I actually wrote out a full Nancy Drew book in a notebook I had, removed the cover, made a new one, contacted it, made it as good as I could and voila, my third attempt at self-publishing.
I can’t tell you how long it took. I had the book out of the library for four weeks so possibly a couple of weeks. But it’s mine and not for sale.
So there you have it, my first attempts at self-publishing. Something that happened a long time before I did it for real, but clearly was the lead up to bigger and better books.
It doesn’t matter when you started writing, be it as a child on your own or in school, even long after you grew up and became and adult and had a life. If it is something you love or have fallen into then give it a go.
You don’t need a traditional publishing house to make your dream come true anymore. You can do it all yourself.
Spread the love for LJD!