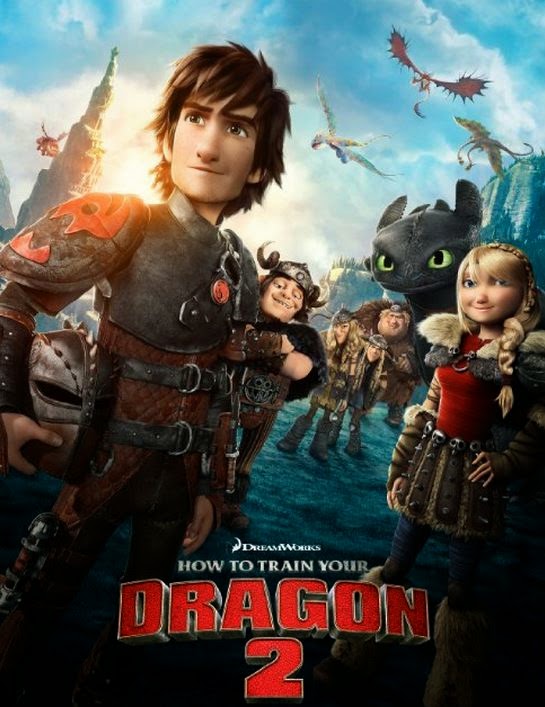 I’ve been catching up on movies of late and finally managed to find a good version of How to Train your Dragon 2 online to watch.

It started as the first, with Hiccup narrating, but I found it a little darker than the first. Especially once they found Hiccup’s mother and Stoic got to see her as well. Just when we all thought they were going to play happy families after 20 years along comes the big bad guy to ruin everything.

As for those alpha dragons, woah, HUGE!

Now, for those who have not yet watched it look away now as I have spoilers…… 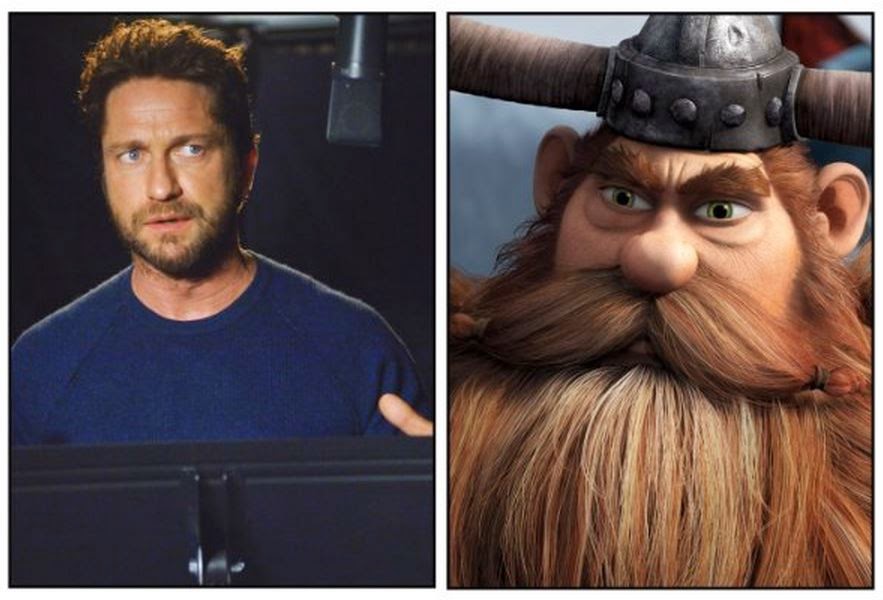 I bawled my eyes out because he’s played by Gerard Butler and I love him, so very sad, especially the Viking funeral.

Loved Toothless finally beating the alphas reign on him and becoming the alpha dragon himself. Very cool blue effects and obviously a power he, nor Hiccup, knew he had. I want my own Toothless. How could you NOT love him. 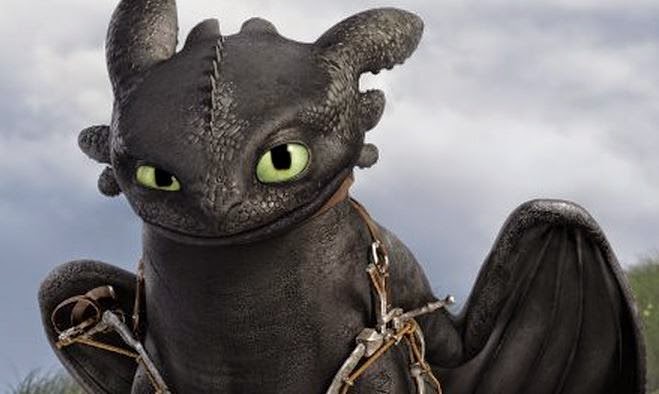 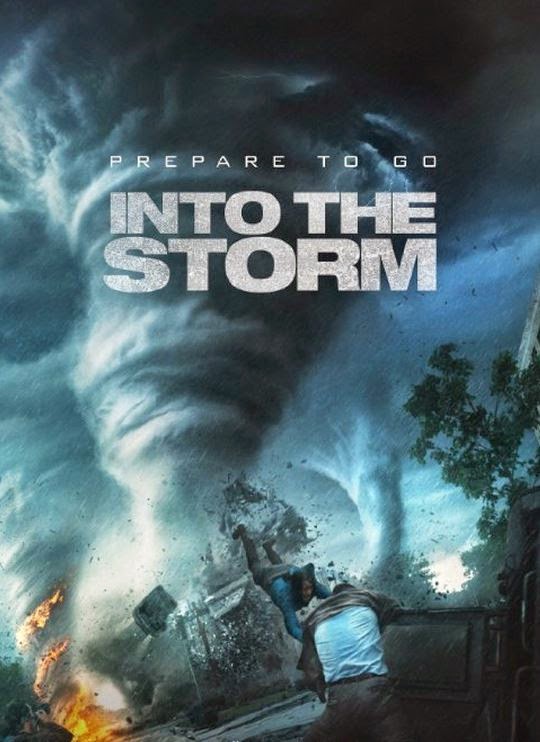 I LOVE me a good disaster film and while Into The Storm wasn’t the best I’ve seen, it was still good viewing but only as a tv movie.

Lots of rain, wind and hail, lots of tornadoes, fire and cars being flipped into the air.

Nothing particularly stands out, the fire twister was good but that poor boy got incinerated for it.

Richard’s sons were the usual arrogant little arseholes that teenage boys can be and as usual, got themselves into trouble. The school being obliterated by the huge CGI twister was also interesting, considering the principle kept claiming they had a storm shelter yet everyone had stayed in the hallways. Aren’t storm shelters normally in basements or underground?

I would have loved them to find the tank at the end of the movie. I take it he smashed into the ground at high speed so presumably he’s dead and the tank smashed. Sad.