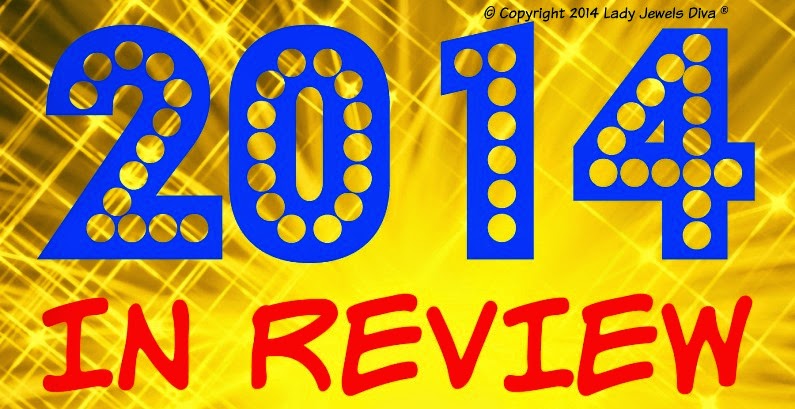 As another year comes to an end the only thing I can think of is it was shit!

Were there any good parts? Not that I remember.

Were there any bad parts? The world was full of them.

We’ve lost so many celebs this year to death that the in memoriam segments of awards ceremonies are going to be chock full and ran quite long.

We’ve had so many crashes, especially Malaysian, wars started, bombs dropped, countries rampaged, Russian arseholes, female celebs having their clouds rummaged through and personal photos spread across the internet like viral herpes, anger and arguments over sexism, feminism and racism, people fighting over others being mean when they’re not, women bitching about other women bitching about what they’re wearing, twerking, working, jerking off in public places, the world was full of shit.

Celebs got together, broke up, separated, divorced, married, had kids, didn’t have kids, bared their whole entire body on the cover of a magazine and broke the internet and burned my retinas to the point of never seeing anything ever again….Kim Kardashian.

I really don’t remember anything good from this year and certainly nothing happened to me personally, hell I turned 40 not so good, so unless someone can come up with something good that happened, I’m stumped.