You can’t have a TV show any more without someone drowning their sorrows with wine or beer.
Alicia on The Good Wife downing a bottle of red every episode. 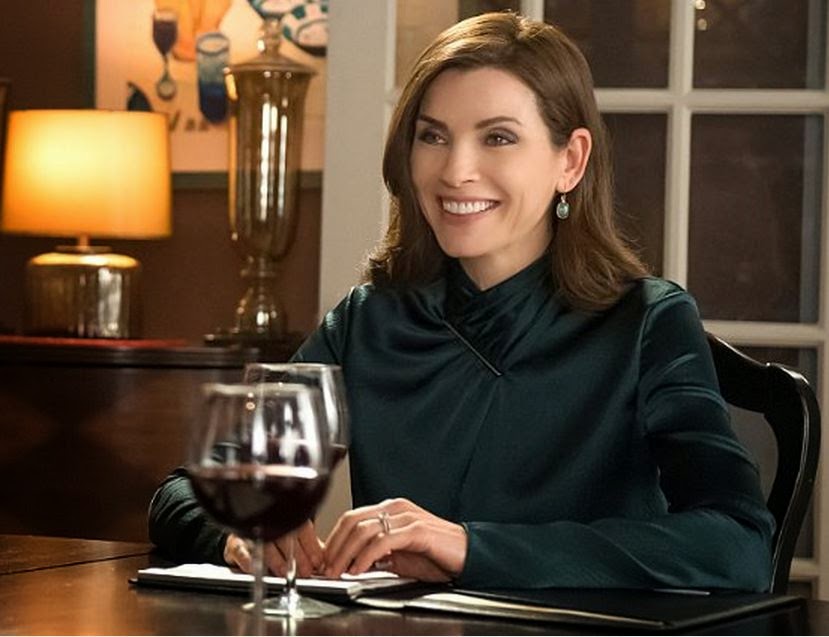 Penny on The Big Bang Theory downing a bottle of whatever in every episode. 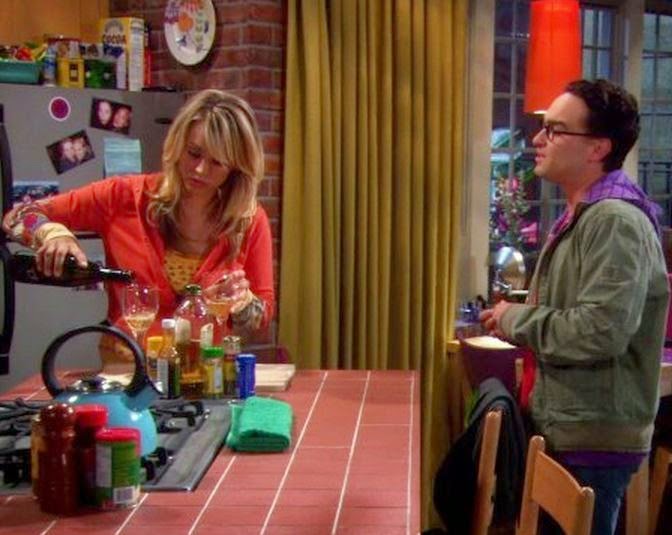 The females on the Bachelor, oh, they’re good for getting pissed.
Apparently you can’t get through life on a daily basis without drinking a huge goblet of wine or throwing back a cocktail…or ten.
What does it say about American culture? That you can’t experience anything without downing a glass of wine, beer or spirits?
That life sucks that much, even when you’re the wife of the governor and run your own law firm, or are on a reality show to supposedly meet the man of your dreams. Life is that boring and dull that you must drown yourself in alcohol because you need to pump yourself up for tonsil hockey with some guy you don’t know who’s also playing tonsil hockey with 23 other females and god knows what diseases you’re all passing around?
Okay, in that case I get it, but it’s just like sex. Apparently there’s way to much of it on Scandal this season.
Well then why are shows based purely on alcohol and sex? Where has the substance gone? Where has the great dialogue between humans gone? Why have women, such as Shonda Rhimes, had to resort to treating their strong women like crap and reducing them to drunken whores fucking anywhere any time?
What in God’s name has American TV come to? And people like it!?!?!?! What the hell does that say bout y’all?
I don’t know, but some shows are nothing but a turn off for me. I want conversations and action, drama and comedy. I want to know that people can get through life without getting drunk and acting like whores.
Clearly I need to turn elsewhere.
Spread the love for LJD!