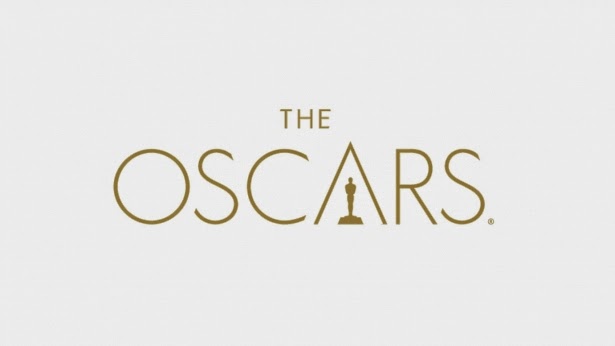 Well, it was a week for gold statues and crappy clothes and hairstyles.
1 – The Oscars took over the whole world and everyone was a critic. Of course we were, we were all going to criticise Neil Patrick Harris on his utter lack of emotion on stage, his utter lack of funny jokes with the only one being the crack at John Travolta pronouncing Ben Affleck as Benedict Cumberbatch. Everything else fell short. Way short. Some of the dresses were absolutely beige, others just boring, and everyone in the audience looked bored shitless.
2 – Other than that, our channel 9 network started the final season of The Mentalist last week and then promptly took it off this week for a stupid Tom Cruise movie. God knows why, but then the stupid networks have long treated TV shows like absolute shit anyway.
3 – I’ve started getting into my book lending rights. As an author and self-publisher, I can earn money through sales and loans to libraries or educational institutions if I had a workbook. It allows the authors to earn a bit when they would only earn from normal sales. As an author I didn’t even know I had these rights until recently so I’m now in the process of setting them all up. 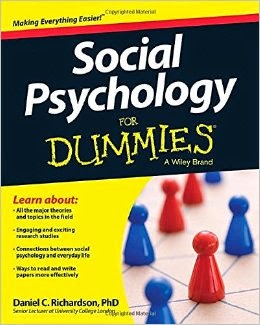 4 – This week I read Social Psychology for Dummies. Last year I considered a course on sociology to try and understand human behaviours better but couldn’t find an appropriate one in my area or that I could do online so I got a book from my local library. It’s informative on many levels and obviously doesn’t go deeply into any level of psychology, but gives you an insight into why people say and do things on that level. It also explains what attitudes actually are, the problems with common sense, behaviours, self-serving bias and prejudice, social influence, obedience, conformity and social norms and relationships. It’s very interesting.
5 – We also had two cyclones roar through our top end of the country. Cyclone Lam hit Darwin and the Northern Territory and Cyclone Marcia hit Queensland’s coast. Thankfully they dispersed not long after hitting land but did do a lot of damage. Now we have floods and insurance claims to deal with after the hellish fires that South Australia and Western Australia had to deal with just in the last few months. Sadly, this is what living in Australia is like in the months of January through March thanks to the Tropic of Capricorn and the hot/cold air hitting the hot/cold waters (not sure which way it works but it’s one or the other). 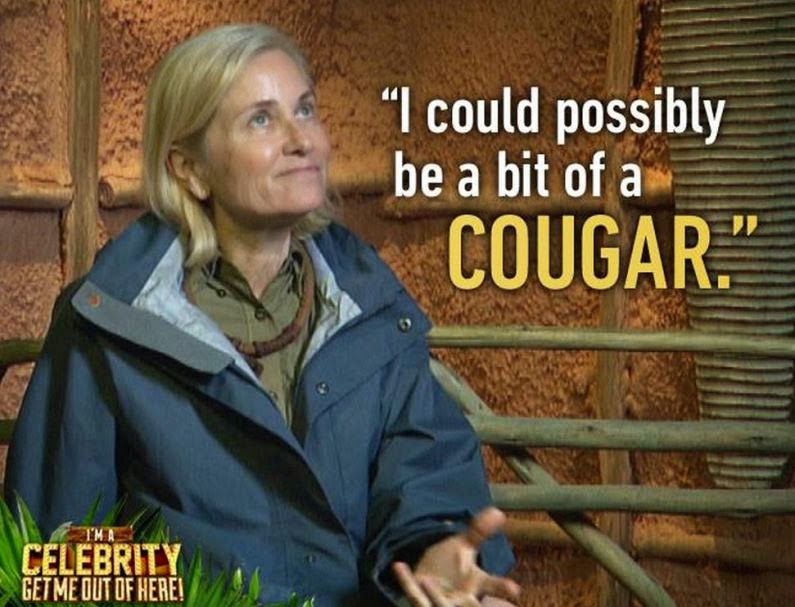 The funny thing is, right now our version of I’m a Celebrity Get Me Out Of Here is currently going on in South Africa and Maureen McCormick is on it and we have a cyclone called Marcia.
Marcia, Marcia, Marcia!
Spread the love for LJD!