Let’s start off with all the movies I sat and watched on Monday, starting with this Australian beauty, shot mainly here in Aus, featured a mostly Aussie cast and a somewhat Aussie star and director. 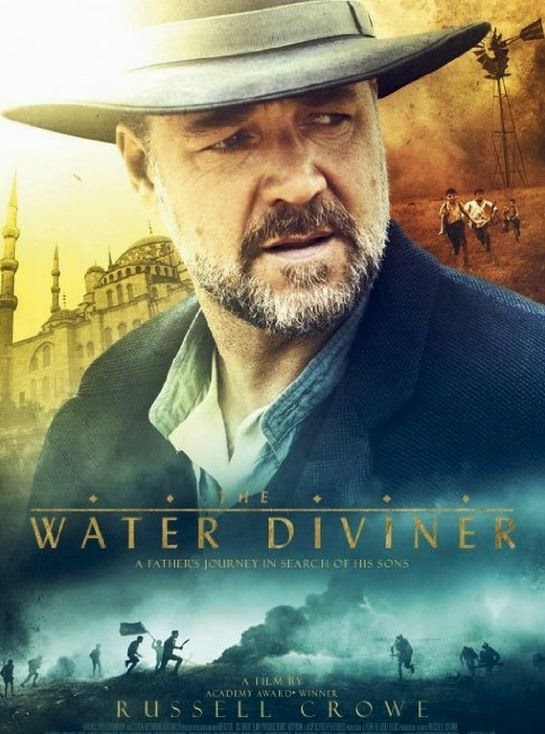 The Water Diviner: After the Battle of Gallipoli, in 1919, an Australian farmer, Connor (Russell Crowe), travels to Turkey to find his 3
missing sons. While staying at a hotel in Istanbul, he meets Ayshe, the hotel manager, and tries to find a way to Gallipoli.
It was filmed mainly in South Australia in stinking hot 50 degree Celsius as well as Turkey, and you definitely need subtitles for the Turkish being spoken otherwise you will not understand what the hell they’re saying. 100 stars and 10 out of 10 for this movie. 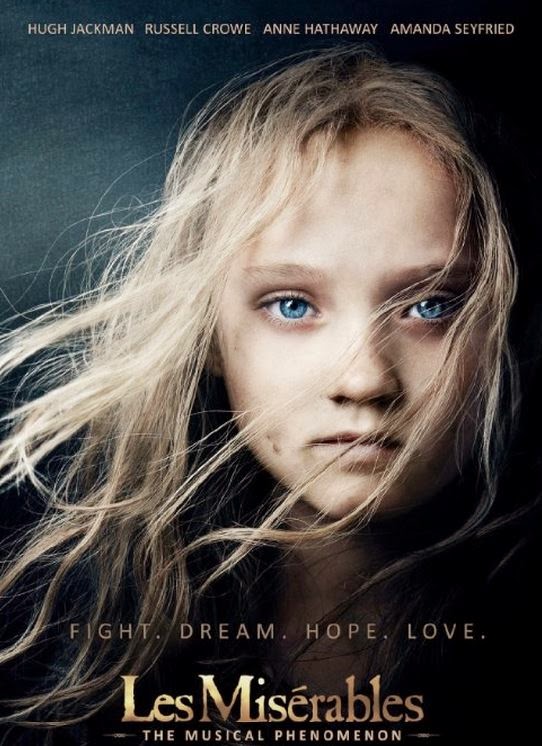 I also managed to fit in Les Miserables with Rusty and Hugh Jackman.  God, this movie bored me shitless and the first time Jarvet was walking on the top of the building I’m like, kill yourself already.

Then when he did throw himself off I thought, gutless prick. Pathetic way to go, throw yourself off a building. I did fast forward through this movie so I might have missed the whole story between Jarvet and Jean Valjean and why they both had to die.

I also found out that Russell did a song with Marcia Hines a few years back and it was so good I downloaded it on iTunes and have had it on rotation. 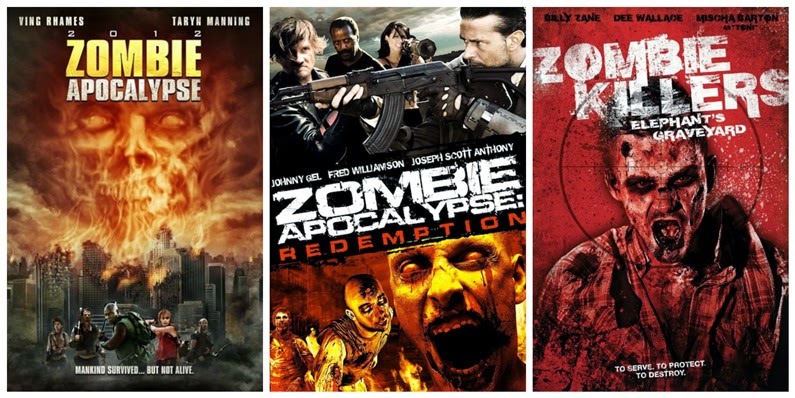 The next three movies I fast forwarded through.

Zombie Apocalypse: Three small groups of survivors of a zombie plague join forces to reach the ferry boat to a sanctuary they are not sure exists on the Catalina Island. Along their journey, they are hunted down by hordes of zombies and only a few of them survive.
Zombie Apocalypse: Redemption: At the end of civilization, zombies greatly outnumber humans and every day is a fight to see tomorrow. Just when he is about to give up that fight, rugged wanderer John Knox winds up being saved by a ragtag group of survivors lead by a man named Moses. After initial suspicion, Knox proves his worth and slips into his new family in the wasteland, but one day a war party of maniacal raiders assaults the camp, killing or kidnapping everybody in sight. It’s up to Knox and the few who escaped the attack to gather what resources they can and launch an all-or-nothing attack on the raiders’ home fortress.
Zombie Killers: Elephant’s Graveyard: The rural town of Elwood is a “bubble” against the backdrop of a suspected global infection that appears connected to natural gas fracking. A small band of young adults under the training of ex-military soldier Seiler keeps the town safe while patrolling the fence line that locks the residents inside. There is something wrong with the town, with more dread and fear penned up inside than what awaits on the frontier. Young Ian Sommers realizes he needs to get free, no matter what lies beyond Elwood’s fence and tries to convince others to do the same. The only good things about this movie is that Mischa Barton is killed and Billy Zane is in it.
All of these are 1 out of 10. 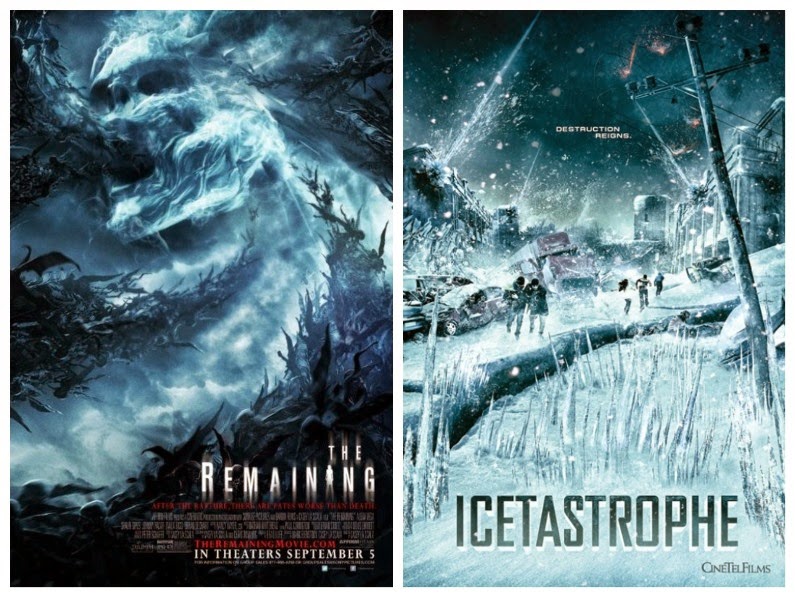 The Remaining: A supernatural thriller that addresses questions of life, love and belief against an apocalyptic backdrop. A group of close friends gather for a wedding, but the celebration is shattered by a series of cataclysmic events and enemies foretold by biblical end-times prophecies. The survivors face a horrifying, uncertain future as they scramble for safety, but as their world collapses around them in chaos and terror will they choose real life through faith, or just try to survive?
This movie was a mix of so many others. Cloverfield and War of The Worlds to name two. I give it 7 out of 10.
Icetastrophe: A meteorite enters the Earth’s atmosphere and splits in two pieces. One piece strikes the center of a small mountain town and immediately starts to freeze everything and everyone nearby. The second piece forms a tropical zone amongst the snow and ice. A University grad student and a local man struggle to join the two pieces of the meteorite back together to save their town and mankind. I give it 1 out of 10. 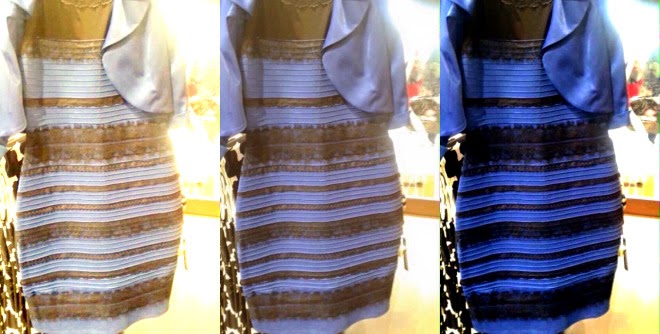 Now we come to a dress that did more for the internet than Kim Kardashian’s arse. It not only broke the internet it screwed with people’s heads. Although while I’m sure Kimmy’s arse did that for the male population, all it did for the female population was give us the shits.
This dress is either gold and white or blue and black. It’s actually blue and black and the reason we all saw it differently was 1 – our eyes and the light spectrum react differently, and 2 – it was the bloody lighting clearly.
Either way, it’s an ugly outfit and I don’t give a shit.
Spread the love for LJD!