This week has provided much fun in finding old time US made for tv movies from the 70s, many from 74 the year I was born. It also brought up a few issues about tv shows and the way they treat female characters. Here’s how it is… 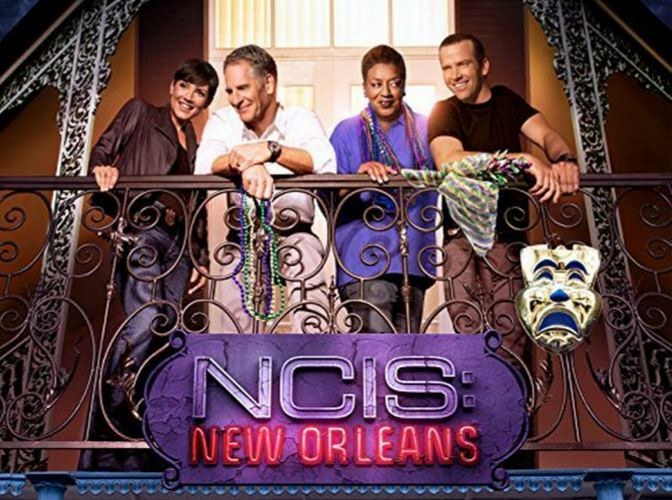 NCIS New Orleans – I was watching our current ep the other night where Brody’s ex fiancée was back in town and all anyone could do was ask questions and try and get info out of her. I know these people work together and sometimes play together but they do have separate lives. Why is their personal life always everybody else’s business? I don’t recall, so far, LaSalle talking much about his exes or personal life unless necessary, but as with all shows, the males need to dominate the females and pry into personal lives.
Of course Brody jumping back in bed with her ex was tacky and pathetic, especially since she was seeing a doctor. Real cheap and tarty that is. See someone and then jump back in bed with your ex. Blech. 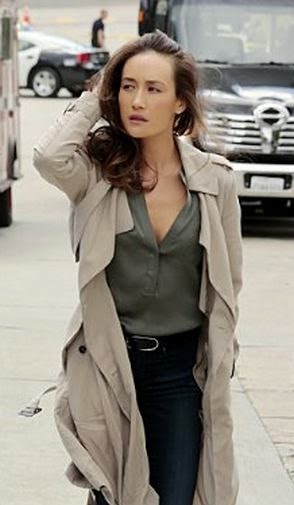 Stalker came to Australia this week with its first ep première and the first thing I noticed is the lead female chick running around in stupid shoes and a low cut top so her saggy boney chest was flapping everywhere.
I remember talking about this years ago when CSI New York was on and Stella Bonasera was wearing the same type of outfit. Real cops don’t dress like that yet I suppose directors and producers want to sex up their female characters a bit so “real life” goes out the window.
Personally, I think it’s tacky. I don’t want to see any tits flapping around and am always waiting for their stupid heels to break. 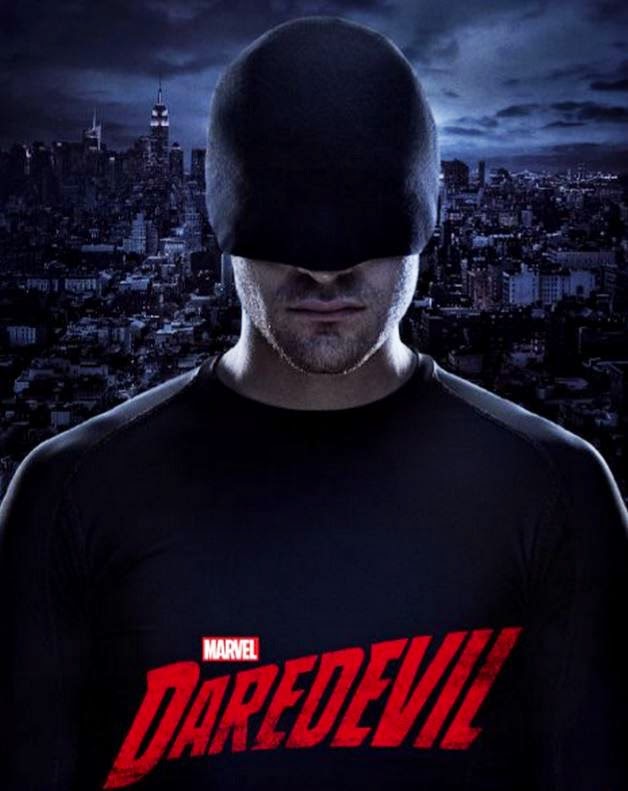 Daredevil was released to Netflix this week with all 13 episodes flooding the world. I binge watched, as I’m sure so many did, and while it’s a fairly good show, I really didn’t get into it. Clearly Matt has skills, but he and Foggy seem way too young to be attorneys at law. And Matt’s blindness is barely noticed by everyone else. It’s like he’s not blind at all to them.
As for Vincent D’Onofrio, I didn’t recognise him at first even though his name is in the credits. Big, fat and bald. I’m surprised over 13 eps, possibly 13 days or 13 weeks in “show time”, he hooks up with the art gallery chick and suddenly they’re engaged by the end when he’s being arrested.

And of course the season final had to have Matt in his brand new suit tracking down Fisk. Why the hell didn’t the FBI realise they may have been hijacked? The guy’s a rich mobster type for God’s sake.
Then came the richly quirky and weird made for tv movies from the 70s, many from 74, the year I was born.

First off, Where Have all the People Gone? 1974, with Mission Impossible’s Peter Graves, and also featuring George O’Hanlon Jr who starred in an episode of the 70s tv show of Nancy Drew as her boyfriend, Ned Nickerson. It’s about solar flares followed by earthquakes that obliterated everyone who looked at the flare or was above ground. Very end of the world-ish.
Then came The Day The Earth Moved, 1974, with Jackie Cooper about a small town flattened by an earthquake almost while the townsfolk stood around and stupidly watched.
Third came Meteor, 1979, with Sean Connery, already looking quite grey and old in the 70s, Natalie Wood, Brian Keith and many more. A meteor destroys New York and they’re all underground in their bunker, only to have it destroyed and they need to get out through the fast imploding and flooding subway to get to the world above.
Next came Heatwave, 1974, a stupid movie about Americans sweltering through high temps and running out of fuel. Blah 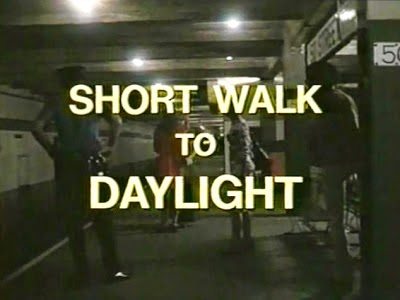 Then there was A Short Walk to Daylight, 1973, featuring James Brolin who was damn good looking back in his youth.
An earthquake hits New York on a Sunday morning and the subway is obliterated and the only passengers left, including a druggie and his high pitched screaming girlfriend who I just wanted to die, need to find their way up to daylight. Two people, the druggie and the black conductor, both die by the end.
Sylvester Stallone’s movie, Daylight, was the same movie, just based in the tunnel instead of the subway. 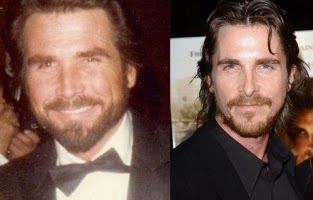 While watching this movie I thought I was watching Christian Bale. Apparently I’m not the only one to notice the blazingly similar looks both men share. Wonder if there’s some DNA going on that they don’t know about.
I found the pic on The Secret Vortex who did a review of the movie, so head on over and check it out.
That’s my week. I have a tonne more movies to do reviews on as I’m just watching movie after movie after movie and am ADDICTED to disaster movies.
What old time or disaster flicks have you guys watched lately?
Spread the love for LJD!