Ugh! So many chocolate rabbits and chocolate chip hot cross buns have entered my stomach over the last week and a bit and I am stuffed.
Prince Harry came to Aus this week to send his military career off with a bang and defend the country for a while. He also said that “selfies are bad”.
“No, I hate selfies,” the Prince told one young girl when she begged for a pic with him. “Seriously, you need to get out of it. I know you’re young, but selfies are bad.”
His remarks were met with laughter causing the Prince to face the girl again, smiling as he insisted: “Just take a normal photograph.” 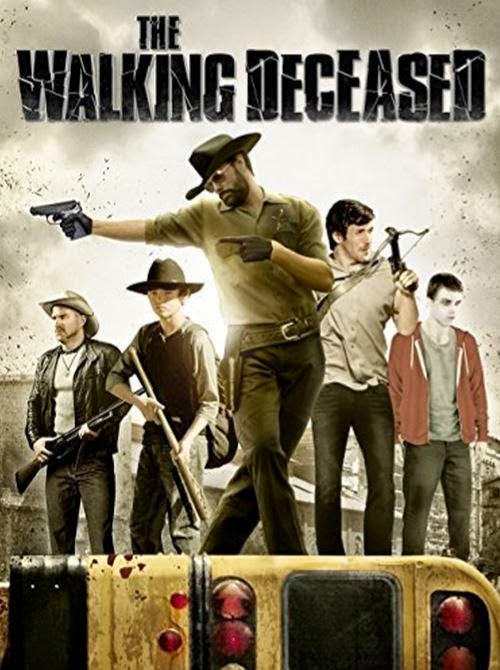 The Easter break also gave me time to watch a tonne of movies, mostly Russell Crowe’s (more in future weeks), a tonne of disaster flicks and a spoof of The Walking Dead’s first two seasons called, The Walking Deceased.

The Walking Deceased: When a police officer wakes up in a hospital to find out he is in the middle of a zombie apocalypse, he will do anything to find his family, even sacrifice social media.
Spread the love for LJD!