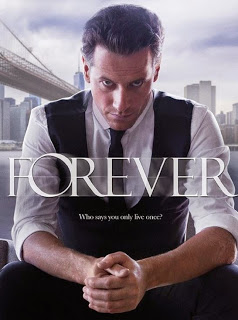 A lot of shows are coming to an end this month, two of them my current favourites, Grimm and Forever, with Ioan Gruffudd. I know I’m not the only one who’s sad that Forever’s also been cancelled. I know there’s a lot of crime shows going on and each needs its own special quirk to make it stand out from all the others, and Henry being immortal was a good quirk to have. But sadly, it’s no more. At least the mystery of Abby was solved and came to an end.
The other thing that happened this week was our very own Hugh Jackman taught Jimmy Fallon how to eat Vegemite. Ironically, for decades Vegemite was Aussie, but it’s been owned by Kraft, an American company, for the last decade or so. So we may have given you Vegemite, but you own it. And by the way, a lot of us don’t even eat it, it’s nothing but salty yeast extract.
There’s one more week before San Andreas debuts and I cannot wait. I love disaster movies and am so looking forward to this one.
The irony is that another company has also done a movie about the San Andreas Fault that is out this year. This one looks good.
Spread the love for LJD!