There seems to be only one thing obliterating our tv screens this week and that is still Bruce/Caitlyn Jenner. Not only did he/she ruin the new baby news of Kimye last week but this week we saw even more now that Kanye celebrated his 38th birthday. Apparently Kim threw a few hundred grand away renting out the Staple Centre for him. For two hours, mind you.

But then, what week has NOT had a Karcashian in the news.

I finally got to catch up on a couple of movies I’ve been waiting to see. 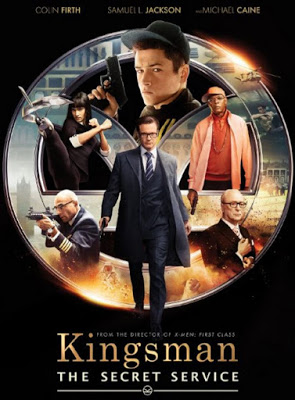 Kingsman: The Secret Service – A spy organization recruits an unrefined, but promising street kid into the agency’s ultra-competitive training program, just as a global threat emerges from a twisted tech genius.

I’ve been waiting to see this movie since I first saw the trailer. and I love Colin Firth so big plus. It went a little long but I quite enjoyed it. The start had a gory finish with one of their agents being sliced in half and everyone having their heads explode. I liked Samuel’s character, a little weird seeing him the opposite of Nick Fury.

The other kids at the academy were arrogant snobs and the girl who was chosen had a fear of heights. Not good for being an agent. All in all, I gave it 9 out of ten. 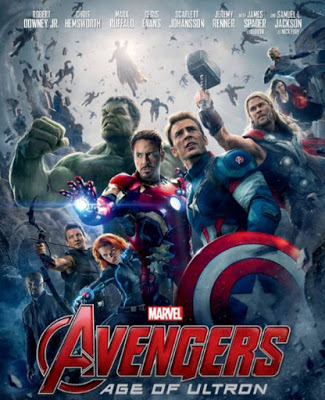 Avengers: Age of Ultron. As usual, a long, drawn out ego filled movie where the two new characters are rather pathetic. I’m getting the feeling that some of the “main” characters have been reduced to sidekicks. Just take a look at the poster. You can tell who’s the biggest stars, they’re the ones with their own movies and are the biggest in the poster. 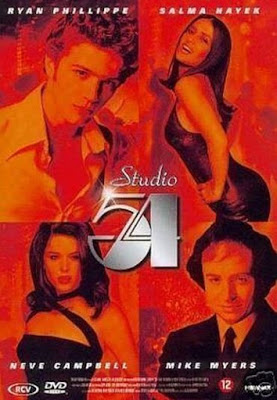 In the guise of getting ideas for a new novella trilogy I’m considering writing after the kid’s books I’ve currently got going, I need to do some research…so I watched Studio 54 and Boogie Nights.

Studio 54 is only known as 54 on IMDB no wonder I had a hard time finding a copy online to watch. It was okay, nothing to write home about. Was there drugs, sure, a bit too much sex, but then it was the 70s so what does one expect. Over all it was watchable. 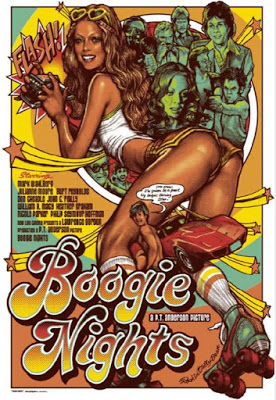 Heather Graham’s character absolutely turned me off. Every name you could think of to call her would be appropriate. Characters that have no problem with having no morals are a turn off.

Dirk’s mother was a puzzle to me. Why did she hate him? Why did his father tolerate it? Why did she have such an issue with who he was seeing? Did she know his dick was huge and think her son having sex was a sin? Who knows. But the fact his 13 inch dick was only shown at the end I thank God for coz I really don’t know if I couldn’t have tolerated it for the whole movie.

And Little Bill’s wife fucking the men on the driveway, whore couldn’t not take dick so I would have shot her too.

Well, that was the week that was. When the world is nothing but Jenner/Karcashian news nothing else gets attention.

Although I think there was some sort of dinosaur movie out this week, wasn’t there?