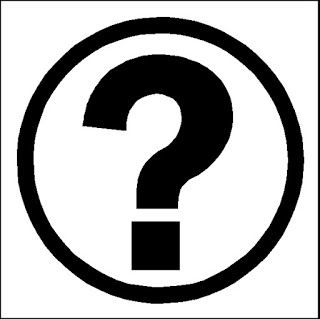 With Donald Trump’s recent, and not so recent, comments
about women (although I agree with his comments about Rosie O’Donnell as I can’t
stand her either), and all of the sexist misogynistic banter on social media I,
as I’m sure many others are asking, why do men do this?

Why do grown arse adult men, who know better, who have
wives, sisters, daughters, think that it’s okay to talk about women in such a
way? Especially when they would rip the guts out of any guy who spoke that way
to their daughter.

Has it got to do with their age? I doubt it. Sure they may
be stuck in a certain century with their knuckles dragging on the ground, but
many men of that era DO NOT speak that way to women.

Has it got to do with their upbringing? Sure some of them
may have seen their fathers treat their mothers badly and followed suit once an
adult, but many men of that upbringing DO NOT speak to women that way.

Has it got to do with hating their ex-wives, hence they have
been turned against women? Sure, there are many men, just as there are many
women, who have been turned off the opposite sex by bad experiences with their
partners, but many men with bad past relationships DO NOT speak to women that
way.

So what the bloody hell has it got to do with?

They don’t hate women, they had a decent upbringing, what in
fuck’s name makes them speak to, and treat, women so badly?

Look at what males do to women on social media. Rape jokes,
fat jokes, whore jokes. I know that it’s probably a genetic hatred of women in
general, as men were genetically modified to hate women right from the dawn of
humans, as you could go back over the centuries to show how much men hated
women by the way they treated them, but in this day and age, what in fuck’s
name makes males treat women that way?

Why do they do it? Does it make them feel so big and so good
when they put down someone below them? I know all about people like this. They hate
themselves so much that they must tear down anyone who seems to be happier,
have a better life and have more things in general, just so they feel better
about themselves. Just so they look big to all their mates.

Because that’s what it’s like in school, and in the real
world. Get them on their own and they’re gutless little cowards who wouldn’t hurt
a fly. Get them in a group and mob mentality sets in. They do it to look big
and feel good. But they don’t really. We know they don’t. Because afterwards, when the glow dies down, they’re still the tiny little pissant nothings they
were before they even opened their mouths.