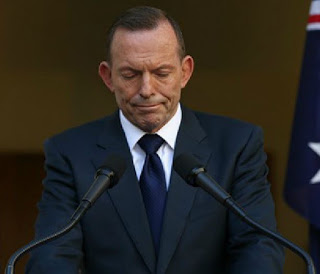 This week the shit hit the fan in Australian politics.


Not only did we have another spill, but we lost ANOTHER Prime Minister.


I used to like Malcolm. Many a year ago he seemed charismatic and genuine. Now, he’s narcissistic and a steam roller. He’d rather roll over anyone in his way to get the head job and his ego grew bigger over the week.


He’s become slimy and a turn-off for many. Regardless of how badly Tony was going, he was barely in the job for two years.


After the Labor bullshit of the last five years we thought we’d had enough, but no, Malcolm kept stirring the pot, just like Kevin Rudd did with Julia Gillard after she knifed him in the back to get the top job.


Now, Malcolm has done the same to Tony.


This may or may not end well. We go to an election in about 18 months, and we’ll see whether Malcolm will be popular enough to make Liberals win again. After all, the Labor leader, Bill Shorten, is a pussy.