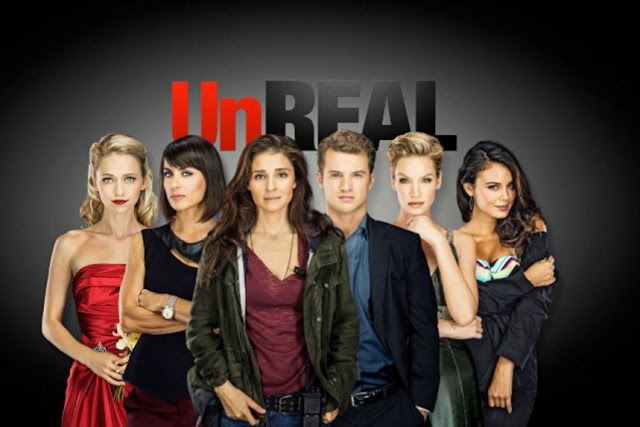 I had seen Unreal on tv shows like Entertainment Tonight and Extra, and I thought, “cool, a piss-take of The Bachelor and other reality shows, I’ll give it a go.”
So it debuted here in Aus this week and I started watching it, and watched it off and off for the next half hour but that was all I could stomach.
The girls peeing on the lawn was gross and I switched to something else, the ex boyfriend trailing his ex girlfriend around telling her she needed to stay away from him was bullshit. You were the one stalking her, dude, didn’t you get that? You don’t stalk your ex and tell them to stay away from you.
The whole Bachelor thing was the concept of the show I suppose, but it wasn’t funny. I’m not sure why I thought this show would be a comedy, maybe because it’s a piss-take of reality tv shows, but I certainly won’t be watching any more.
What did you guys think of it?
Spread the love for LJD!