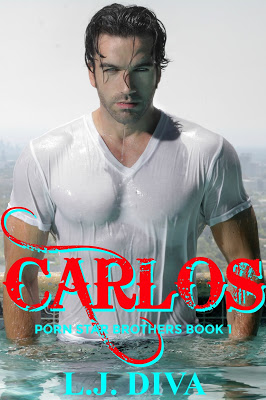 Carlos Stephanopoulos is an Australian born and Greek island raised 24 year old stud who loves women and screwing them senseless even more. Using his position as a bartender by morning, spray tanner by afternoon, and masseur by night, he takes advantage of it all. For the way he massages the ladies, makes him very rich indeed.


The oldest of three brothers he loves his mother and never does what his father tells him.


Why should he? He’s his own man and when he turns 25 he plans on getting out of home and doing things his way.