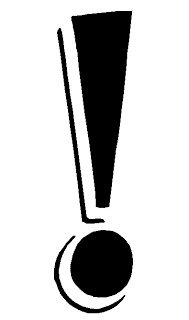 The recent Billy Bush (I don’t know the full details but I think he made derogatory remarks along with Donald Trump) case made me think of something.


He was penalised for something he did 11 years ago.


Can you imagine what would happen if we were all penalised for stupid shit we did years, if not decades ago? We’d all be out of a job and no one would be working.


Apparently these days you can lose a job over something stupid you did before even being employed by your current employer. Something that has absolutely nothing to do with them.


No one has a perfect life. We’ve all made stupid dumb mistakes. But to hold it against someone over a decade later is stupid in itself. And I doubt the people who run these companies who are sacking everyone have such perfect lives of their own and have never done stupid shit. Coz, yeah, you’d get the sack too.


Related Posts To This Topic