I was going to do a post about the tv show Numb3rs and how it was being repeated again and how great it was to re-watch a great tv show, however, as with Scorpion, MacGyver and Hawaii Five-0, it has been removed much to people’s viewing displeasure. Thanks for nothing Channel 10!!!!!!

The amount of shows that suffer, Blue Bloods, Survivor, Criminal Minds, and the spin off, NCIS New Orleans, Code Black, Elementary, Limitless, Life in Pieces, The Odd Couple, Mom, Two Broke Girls, Zoo and the list goes on across other shows on other networks. No wonder people watch for free online. I have to watch Grimm and Walking Dead online.

The one decision Channel 10 made was to bring Bull to Sunday nights. NCIS originally started off on Sunday nights before moving to Tuesday nights about two years later and it’s stayed there, which is the only thing Channel 10 has stuck to.

I love me some Michael Weatherly (don’t love me any Dr Phil) and I only watched NCIS for him. For those who saw early posts of mine you’d know how much I did love him because I called him my gorgeously gorgeous husband. I have since stopped watching NCIS and now we finally have Bull. The only problem, it’s opposite Major Crimes and Rizzoli & Isles!

Here’s some pics of Michael from Bull looking his best. Funny thing is, he used to wear glasses for decades before he got his eyes lasered. 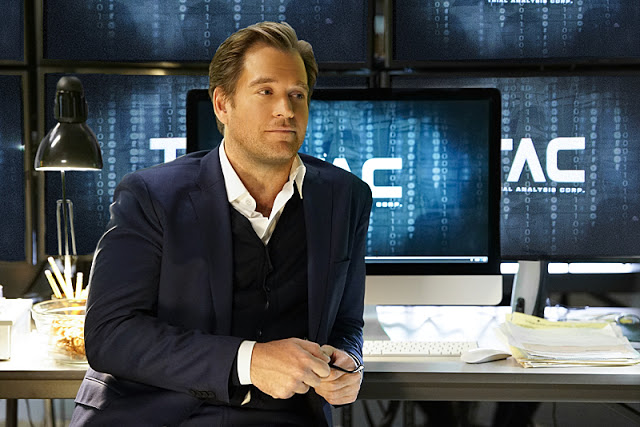 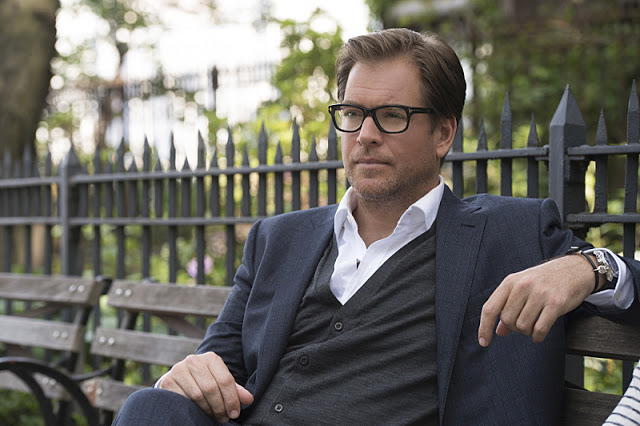 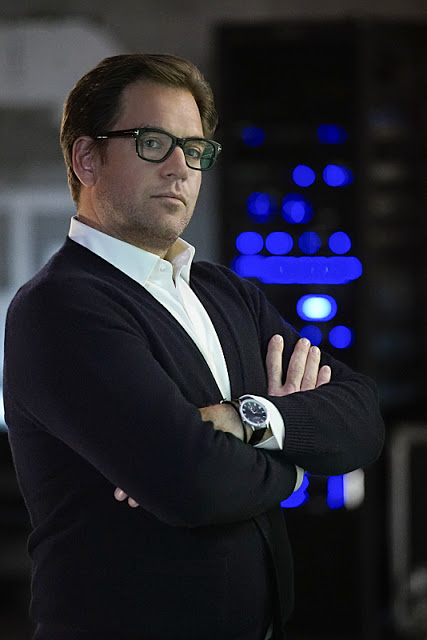 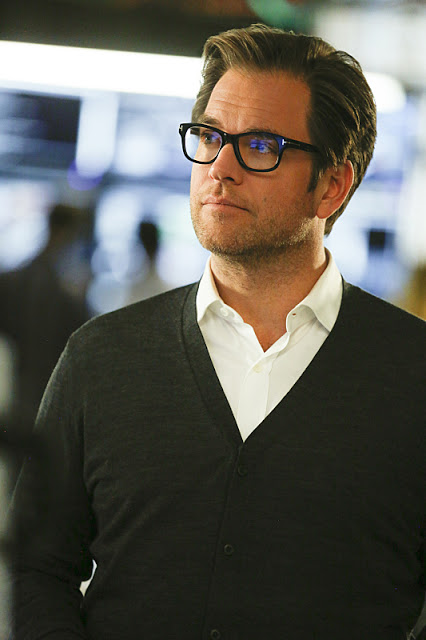 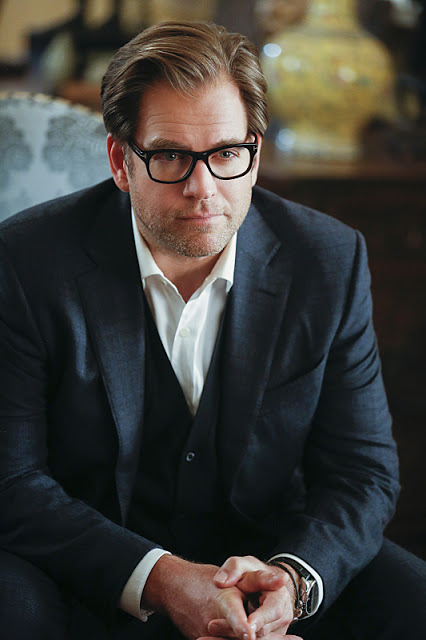 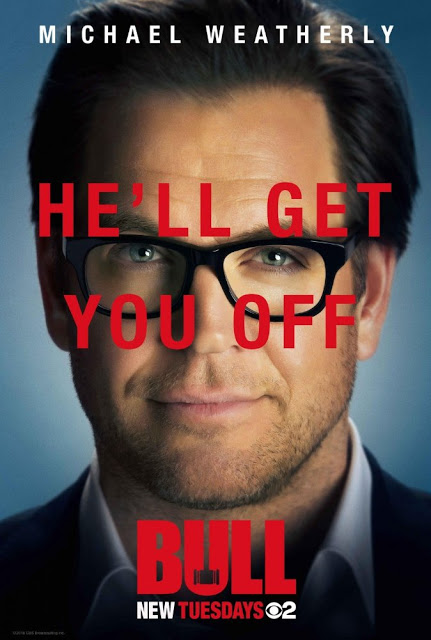