If it’s one thing I love it’s disaster movies, however, in a lot of other movies poor New York City always seems to be destroyed by something. Dinosaurs, aliens, diseases, hulks, Avengers, Superman you name it, it’s always been torn apart. And that is what’s pissing me off with a lot of movies. 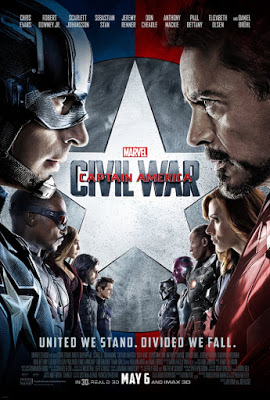 I actually thought Captain America was just a try hard version of an Avengers movie. Maybe it’s because I’m not a fan of the franchise and comics, but I found the story line struggled with anything interesting. It was just another movie where things and places were destroyed and boys threw tantrums. Although the roles of Ant Man and the new Spider Man (god knows why we need ANOTHER spiderman) added some comic relief, the introduction of Black Panther was just for the new movie coming. So no Hulk, no Thor. 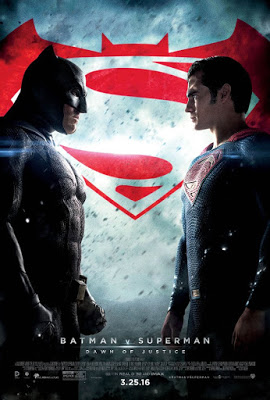 On to Superman V Batman. Like we need more of either. Does anyone remember what number actor playing these roles we’re up to?

Don’t get me wrong, Henry Cavill is disgustingly gorgeous and I watched for him. And damn I love a stud with a chest full of hair, and guess what, Ben Affleck was kinda all right. He got a lot aflack (see what I did there) for the role, and even though his Batman is a bit weird, he pulls it off for what it is, two caped nut jobs duking it out. Jesse Einsenberg was a good nut job as Lex Luthor but it’s all a bit mundane. We do this same dance every time there’s a Superman movie.

Remember a few years ago Brandon Routh was Superman and Kevin Spacey was Lex Luthor? James Marsden was in that movie and made it bearable.

Once again the city is torn apart but it’s all okay. They came to save the day and the fact they left behind millions of dead and billions in damages just doesn’t matter.

10 stars out of 10 purely because Henry goes shirtless. 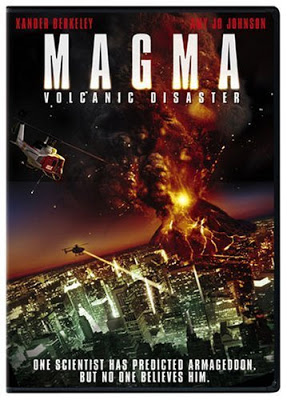 Onto a mega disaster that was actually a flop as far as I was concerned.

The destruction of the world from multiple volcanoes breaking the world apart.

It did nothing except kill a few people, have some bad special effects and was, quite frankly, pathetic.

Have you guys watched any good disaster movies lately?