Two years ago today, Aussie time, I heard the news that Miss Jackie Collins had passed. 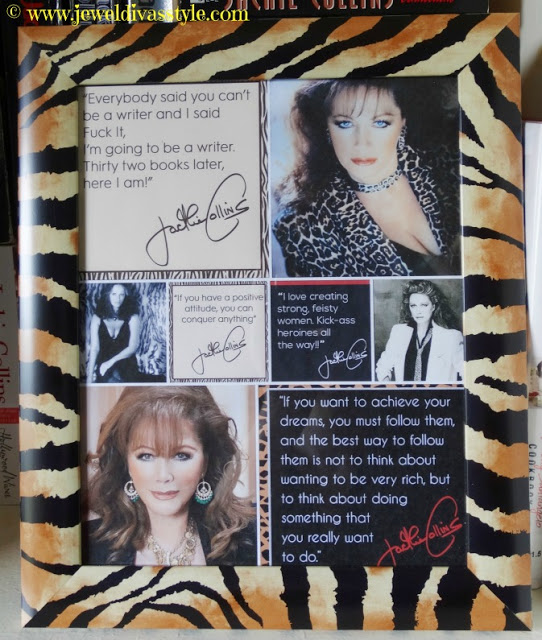 I was gutted, and cried off and on for months. Hell, I even shed a tear every now and then now. She was my mentor, my idol, my inspiration when it came to my books and the way I wrote.

That’s why I pushed for the Porn Star Brothers books. The whole series is dedicated to her, and I already had the idea for the first book and was waiting to write them when she died. And then I felt it was an absolute necessity to get them done and released on the anniversary of her death. Which I did last year, when the first three novellas were released as tribute across her death and birthday anniversaries. Forever, the current novel, is officially released today, as a continued tribute. I will release future books on March 19th and September 19th until they are all released.

It’s hard to describe the feelings one has when they lose a mentor. Someone that means the world to you even though you never met them. Business experts tell us all to get a mentor, whether they know it or not, and to follow the things they do that work, and ignore what doesn’t.

I followed Jackie for years. Wrote to her at her website in 2007 after she had been here for her book tour. And she replied, twice. She also liked two of my pics on my Instagram style page, and her family liked one from the first anniversary of her death when I read her last book as a tribute.

I have a US paperback edition of Hollywood Zoo, which was later named Sinners. On the cover she is likened to Jacqueline Susann (first pic below, book on left). I’ve never read Valley of the Dolls, but somehow came across this Vanity Fair piece on Jacqueline Susann and found out that she herself, died from breast cancer.

What the hell are the odds of that?

I posted last year about the Jackie Collins collection I had acquired at that point, and you can read it here.

Below are the books I’ve managed to buy this year. I’ve been so busy writing and releasing my own, money has been tight on what else I buy, but I got these early on in the year. 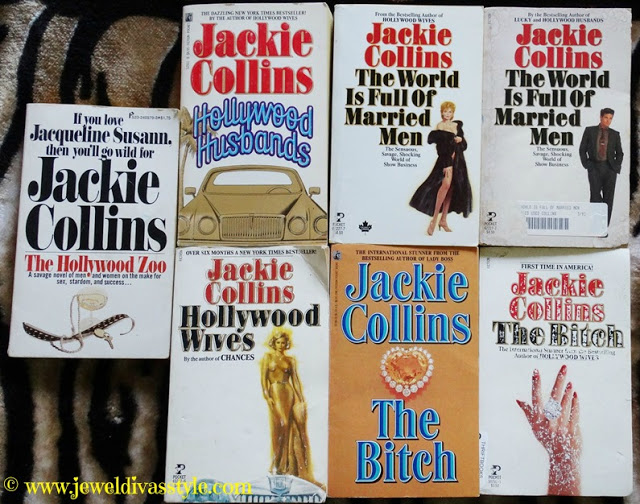 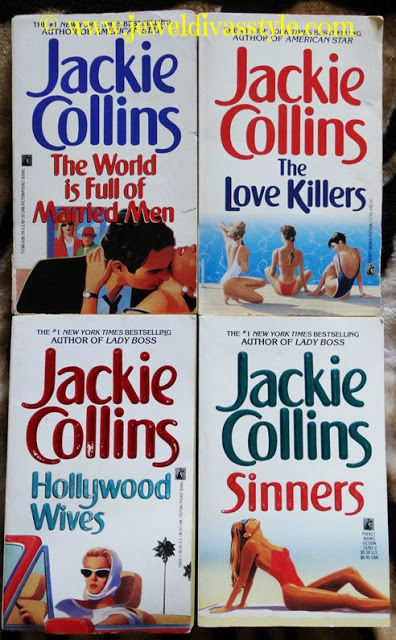 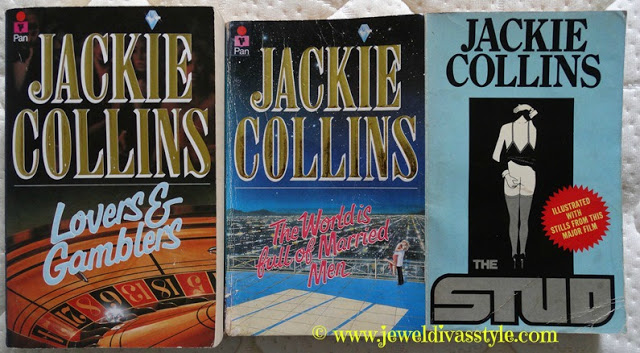 Gotta love the back cover pictures! 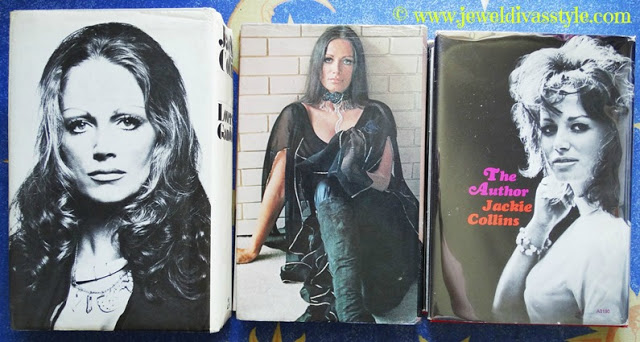 Jackie also got herself on the covers (bottom left) 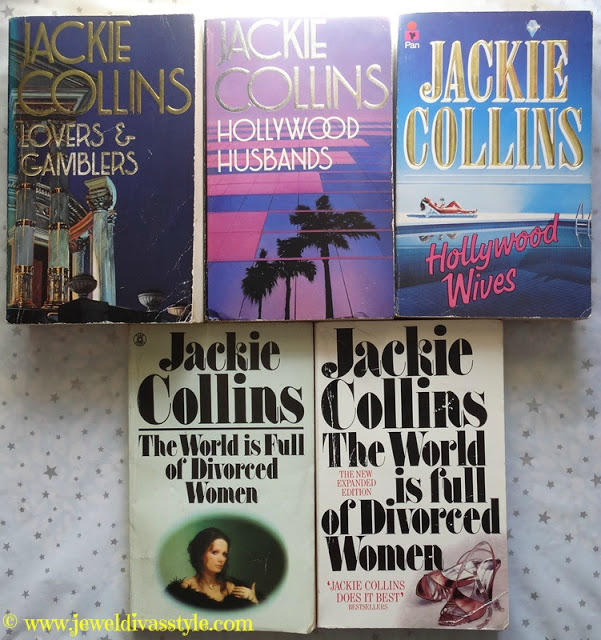 I plan to continue the collection when I have the time and the money. This year has been busy getting books edited and released, and that will continue…but for now, I’ll see how I go.