I know I’m only catching up on these movies now, but I don’t actually go to the cinema, and completely forgot how long ago Doctor Strange came out.

But then I have sometimes put a movie on my ‘to watch’ list and then completely forgotten about it, only to remember years later. But with the new Avengers movie out now, I’m trying to catch up. Just not sure if I want to watch Black Panther…

So here are my reviews. Not earth shattering by any means… 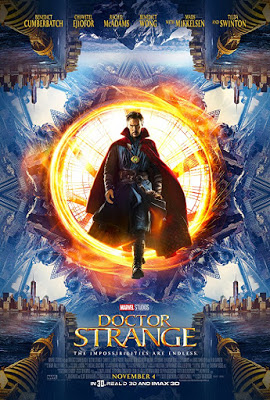 Parts were funny, I’ll give it that, such as when the cloak is trying to pull him in the direction of the apparatus he needs to restrain the bad guy…don’t expect names, I don’t remember.

Parts were drawn out, like the two main fight scenes. Boring.

The beginning was boring and I noticed Benedict’s yank accent wasn’t that good. Boring, boring, boring, doctor stuff, but I do get that every movie and book needs a build up to it’s climax. His accident was there, his hands were wild, gotta say that, almost Edward Scissorhands wild.

Tilda Swinton is always…into her roles and the end was to be pretty much expected.

God help us if there’s another movie coming. 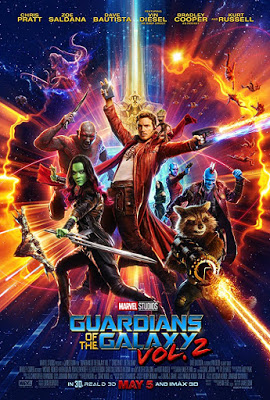 Guardians of the Galaxy Vol 2…

Not funny like the first. I found some jokes to be simply sarcastic and insulting, much of it was boring, and yeah, we get the whole Star-Lord thing. But considering that’s all the movie was about, Peter finding his father, and Gamora’s sister trying to kill her, it was really boring for me.

The only good bits were baby Groot, coz he was so damn cute, and I did see at the end he was now teenage Groot and being told to clean his room up. Then there was Peter’s face when he was presented with a cheapo ipod, what was it, a Zune, and told it held 3000 songs. Didn’t tell him how to recharge it, though. And then there’s the soundtrack…

And whoever’s doing the movie/dvd posters, I’d love them to do my book covers!

Have you guys seen these movies, and what did you think?