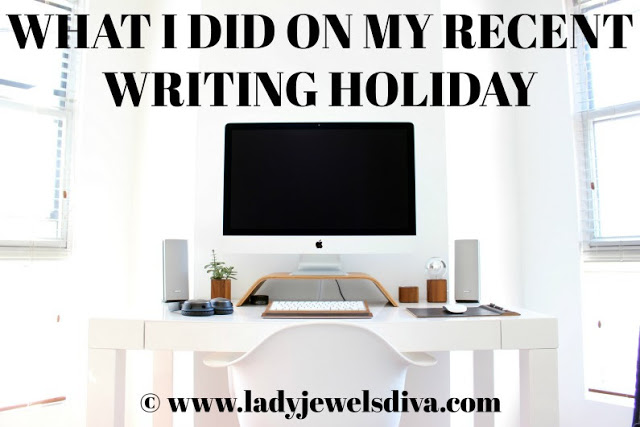 A lot, just not what was to be expected. I expected to write T.K. Wrathbone stories, but just couldn’t get my head into it thanks to Henry Cavill…

Saturday 14 –  I edited the interiors for all six Poems and redid them to my standards, plus did the Bones interiors ready to edit

Tuesday 17 – had the lawn done and finished off Bones #3

Saturday 21 – can’t remember what I did, probably more book stuff

Monday 23 – tried to write, but it wasn’t coming, thinking about watching Henry Cavill in The Man From U.N.C.L.E. later that night 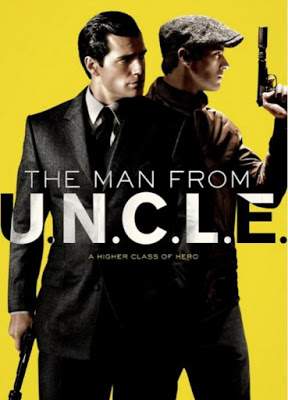 Tuesday 24 – tried to write, but had Henry Cavill in my brain. Damn that man is fine. Redid my novellas and novels interiors instead 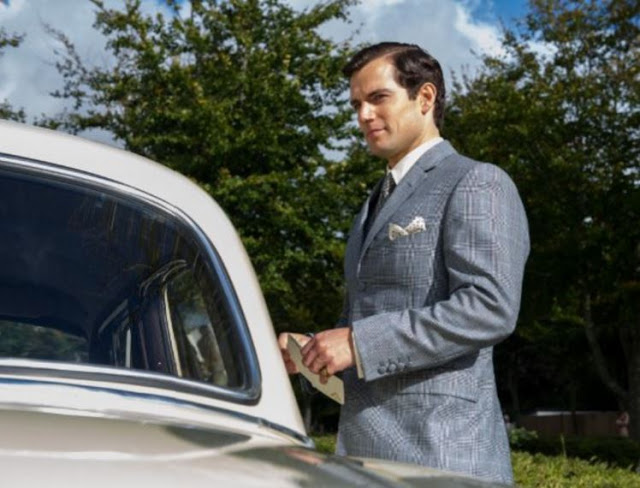 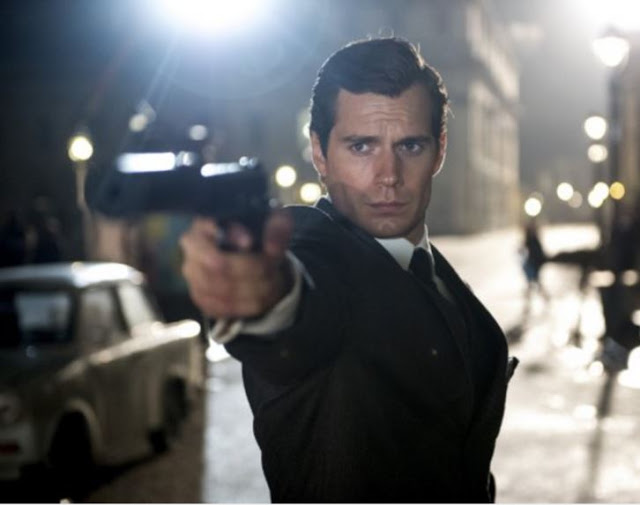 Just joking, but seriously, the man is damn fine, and for this hot-blooded single female, he is such a distraction… 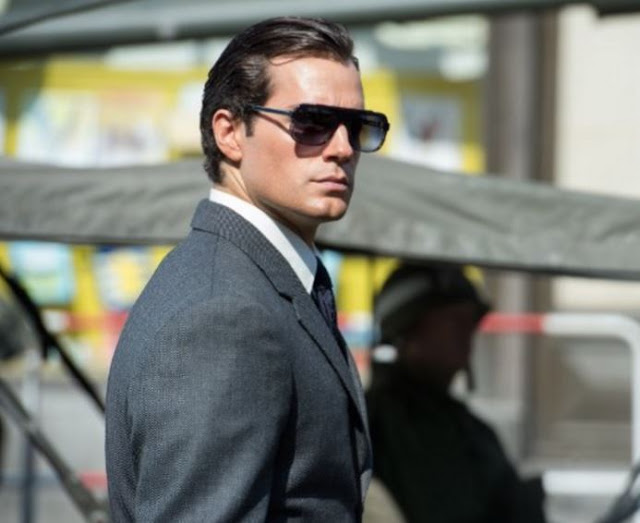 Wednesday 2 may – didn’t get to writing, but scheduled this blog post.

That’s what I recently did on my first writing holiday for the year, a bit of story writing, lots of other writing, and editing, and formatting and Henry Cavill…