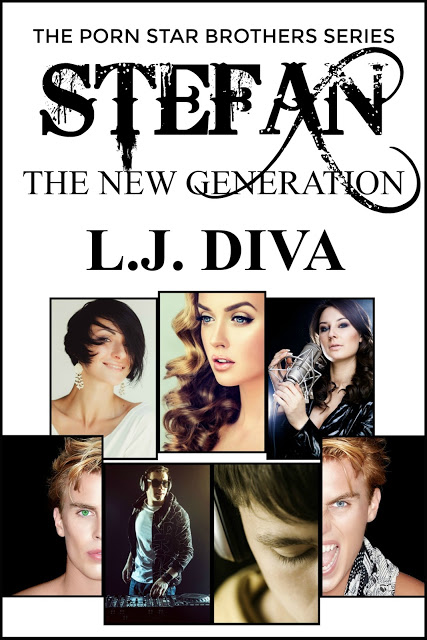 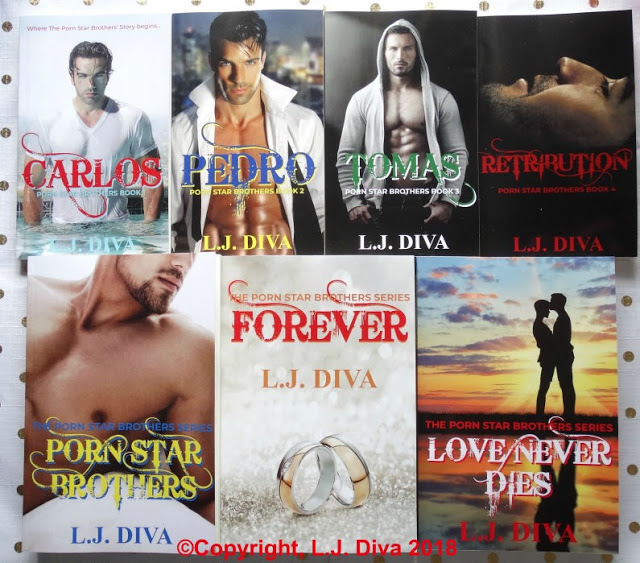 Carlos, Pedro, Tomas and Retribution are 5×8 novellas and retail for $12.99US. 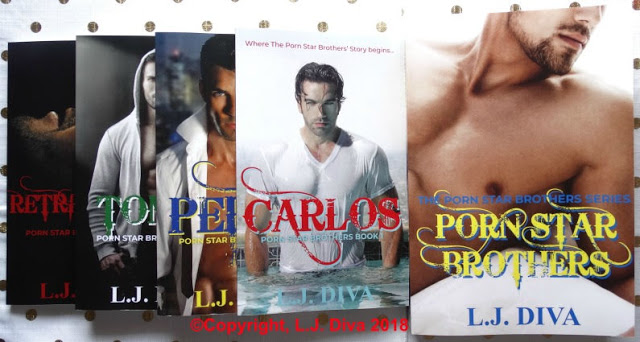 You should be able to order them from any store as they are available, if not, go to Amazon, they’ll be there.