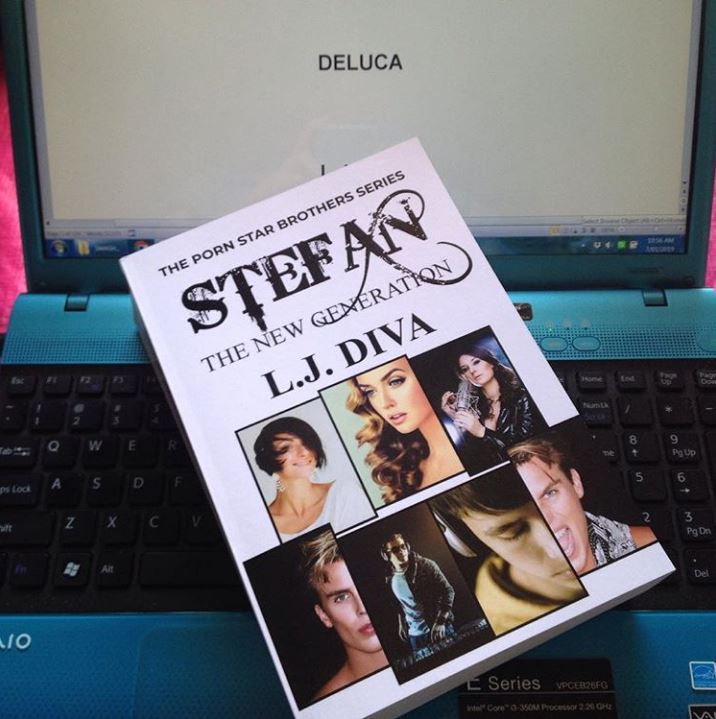 ***This book is a whopping 926 pages long and contains the free short story of Simon.

Head to Amazon or where all print books are ordered or sold for your copy of Stefan: The New Generation today.